Watch! Trevor Noah Sings Somizi’s Praises In This Cool Throwback Interview. Real recognizes real! This is definitely the case with the recent video that Somizi blessed the timeline with. The media personality, author ad all round entertainer took to Instagram to share a video in which Trevor Noah spoke highly of him.

In the throwback video, the multi-award wining comedian and The Daily Show host, was seen reminiscing while being interviewed by Somizi. Trevor talked about how the two met back in Mafikeng where Somizi was very real and friendly towards him. Back then no one knew who Trevor was, but Somizi was kind enough to engage with him and even show him around in his drop-top. In the interview clip, Trevor sincerely thanked Somizi for being so kind during his come up

It goes without saying that both these gentlemen are currently doing amazing things in the industry. Trevor is one of our biggest exports thus far, and he is taking the American entertainment industry by storm. On the other hand, Somizi secures major bags, every single day. The lesson here is that, helping another person can never dim your light, instead, it invites more blessings your way. Just look at Somizi now!

“I bumped into this on Twitter….. its true when they say PEOPLE NEVER FORGET HOW U MADE THEM FEEL……TREAT PEOPLE WELL AND GOOD NO MATTER THEIR STATUS,” Somizi captioned the video. 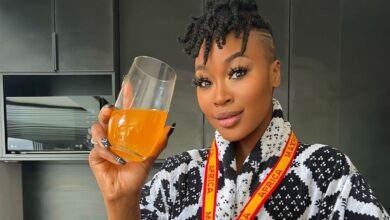 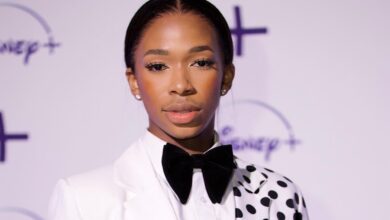