“A Ride Or Die Like No Other,” Lethabo Lejoy Sings Mrs Mops’ Praises. Their friendship has grown beyond the Real Housewives of Johannesburg reality show. Lethabo Lejoy Mathato and Mpumi Mops hit it off immediately after they met on the 2nd season of the show.

According to their fans the pair were the backbone of the season, bringing the much needed spice. Lethabo is known to tell off anyone not agreeing with her, and some regard her as a bully.

On the other hand many were impressed by Mrs Mops’ diary sessions. However, a lot called her snake because she behaved differently when Lethabo was present as opposed to when she was in the room.

The only time the ladies were kind of defeated was during the much talked about reunion. Real Housewives of Johannesburg original Brinnette Seopela brought the house down with files about the two friends.

Well, one might want to know, how things stand now between Lethabo and Mpumi. Although, its only Lethabo posting about Mpumi on Instagram, it looks like the two ladies are still doing this friendship thing.

“Ask about Mrs Mops Honey!!! A Ride Or Die like no other… Every Woman deserves a woman like this,” Lethabo said. We do hope they come back for season III and serve us more spice. 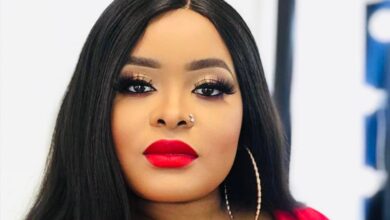