Check Out New Hot TV Shows To Look Forward To In 2020. It looks like this new year is going to be filled with lots of new entertainment. A few of our celebrities have shared their new shows for the year and we can’t wait.

Boity Thulo who has had a great 2019, is coming up with a new show in the beginning of 2020. The media personality, actress and rapper has joined a growing number of SA celebs with reality TV show.

There is a new comedy, Black Tax, which is also among new TV shows of 2019. The comedy boast seasoned actresses like Clementine Mosimane and Jo-Anne Reyneke.

Musa Mseleku is also making a return to TV with a new show. The reality TV star and polygamist will presents a new show, Mnakwethu which deals with issues surrounding polygamy.

Boity: Own Your Throne 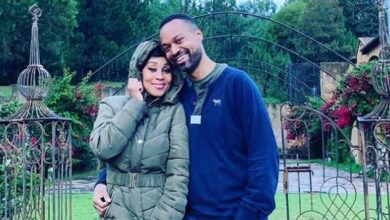 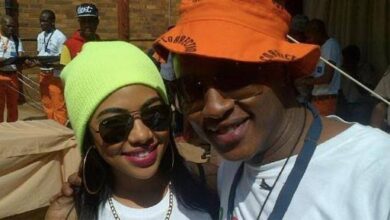 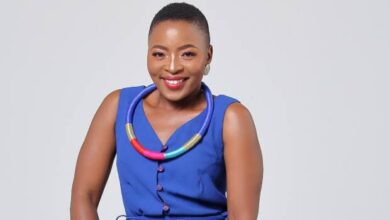 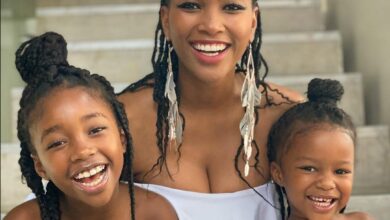