These type of people will make you want to quit the social network site. You definitely have come across these people and by now, you are one finger away from pressing the unfriend button. Well, Facebook has a tendency to bring out some annoying traits in our friends, family, and contacts in general. So, here are the 10 most annoying friends on facebook we all have. 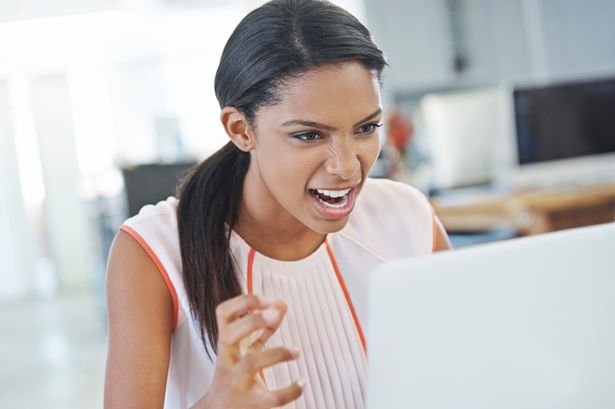 These friends never post on your wall, never really even communicate with you on Facebook, but when you see them in real life, they seem to know absolutely everything you’ve statused for the past year. Awkward, right?

These friends like and comment on all of your statuses almost as fast as you can post them. If you’re not sure if you have any Groupie Friends, just post a status and see who replies instantly. Somehow, they are always there within the first 30 seconds or less.

This friend knows all the cool lingo and makes sure every status update of theirs has a hip-hop bent to it. In the more annoying cases of this, they actually hang with celebrities and make sure to play that fact up in all of their statuses.

These friends are great. They couldn’t quite land a career in news, but they’re not going to let that stop them from reporting it. It’s as if they don’t realize that news sites exist. Every major news site will have reported on something major 24/7 for the past few days, but when these friends finally learn the news, they’re reporting it days late as if it’s their sole mission in life.

These friends mistake Facebook for a support group as opposed to 400 or 500 so-called friends that, in reality, they hardly know. If they’re posting a status, it’s informing the world how down they are about this or that. Show these people that you care by liking their status. Yep, that won’t look awkward at all…

You’ll be sitting there, minding your own business, perhaps getting ready to eat some #EpicToast or share a meme (you know, important stuff like that), and suddenly Facebook tells you that you have a new notification. A smile slowly forms on your face. Somebody must have liked your status from a few minutes ago. Nope! It’s one of your grown-up adult friends sending you a legitimate invite to play some game that 4-year-olds are already too old for.

7. The “My life is a reality show” friend

“I’m waking up.” “I had Wheaties for breakfast.” “I’m bored at work.” “I’m stuck in traffic.” You’re kidding! How fascinating! This friend thinks they are the center of the universe. They have absolutely no understanding of the “need to know” concept, and post all day long about what they are doing that very minute.

You have absolutely no clue who this person is, but they’re on your friend list. One day, you’ll run into this person at a party and you’ll both act like you don’t know each other. Clarifying the situation would be too awkward. You were going to unfriend them, but now you have to wait at least a few weeks, since you just saw them in person.

9. The “My Life Is Better Than Yours” Friend

We all have at least a few of these people on our friend list. All they ever have to say is how great their life is. They won’t just say it’s great though. They’ll throw a little humble pie into the mix so it doesn’t look like they are bragging. Even so, literally every status update they post is better than your entire life has been so far.

These friends are constantly in new relationships and then single again on Facebook. They won’t ever admit it, but we all know they’re adding their dating relationships literally as they are on their first date, sometimes even before. People, one date doesn’t mean you’re in a relationship. In fact, if you’re still counting the dates, you’re not in a relationship. 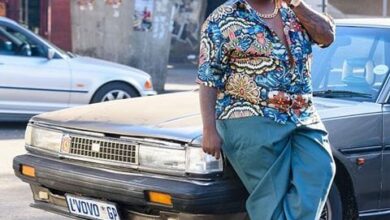