Karabo Mokoena’s alleged murderer, Sandile Mantsoe has appeared in court today after he was arrested yesterday . Mantsoe appeared in court‚ emotionless‚ dressed in an Adidas jacket‚ with his gold and black hair glistening in the light of the courtroom. He is facing a charge of murder and defeating the ends of justice.

According to new revelations in court today, Karabo’s father, Tshepo Mokoena says Sandile’s family was seen on CCTV cleaning the apartment where he murdered her and leaving with linen. The family of Sandile Mantsoe allegedly helped hide Karabo Mokoena’s body after murder. 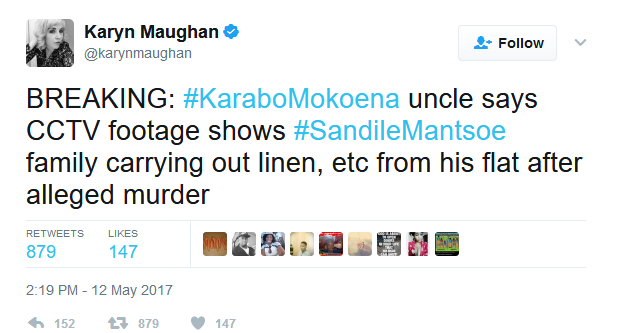 Mokoena’s burnt body was found in a veld in Lyndhurst, Johannesburg on April 29. She was reported missing the day before. NPA also confirmed that Sandile “pointed out” scene where he allegedly dumped Karabo Mokoena.

Sandile Mantsoe will remain in custody and his bail application will be heard on 24 May.

Here are some of the reactions from people on Social Media: 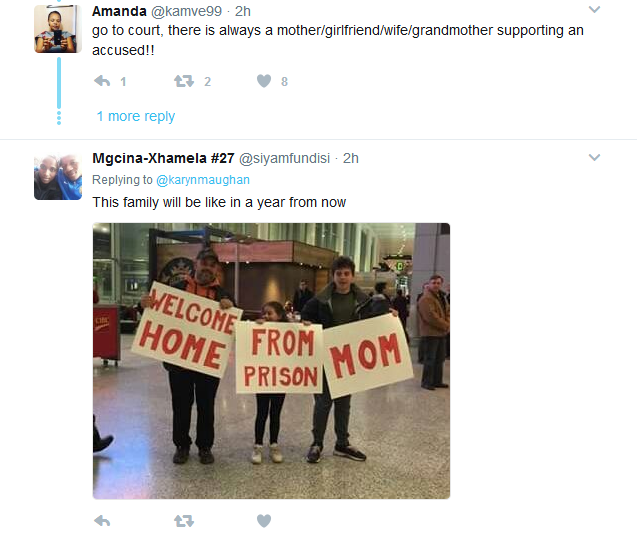 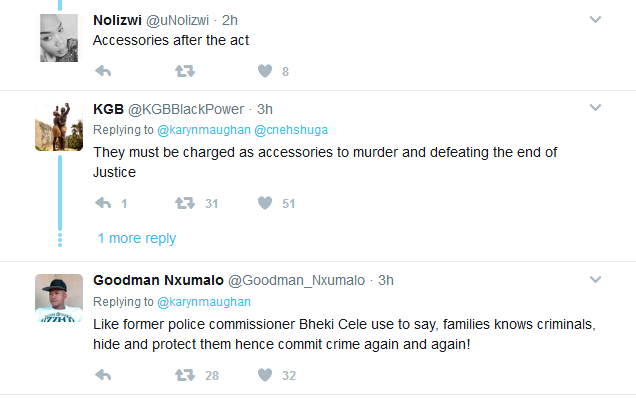 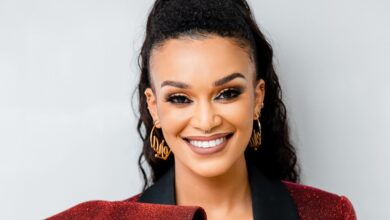