It has been confirmed that Somizi’s reality show is coming back for season two. Wuuuu Shem we can’t wait for it. Apparently the show raked in the rankings, so fans asked for more hence the contract was renewed. The show is basically about Somizi and his flashy lifestyle. 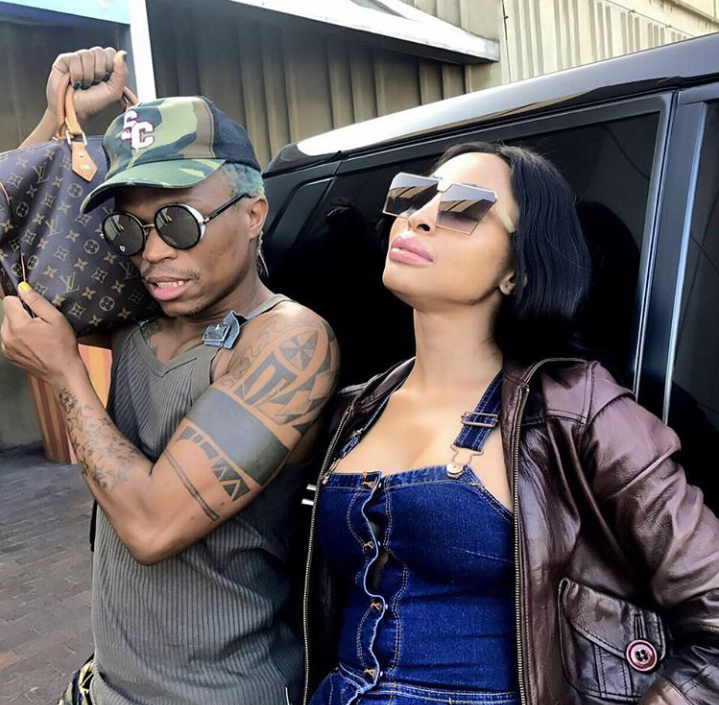 However, it has been not reported as to when the show will start airing again. If you are the choreographer’s fans, then make sure you are always on the lookout for it. M-Net’s said that the shooting of the show began a while back. They had to bring it back, we definitely loved it

The media personality has also shared a snap on his Instagram account hinting that season is coming. Rumour has it that, the new show will have the likes of Kelly Khumalo and Vusi Nova as they are also Som Som’s friends. Well we just have to wait for it. 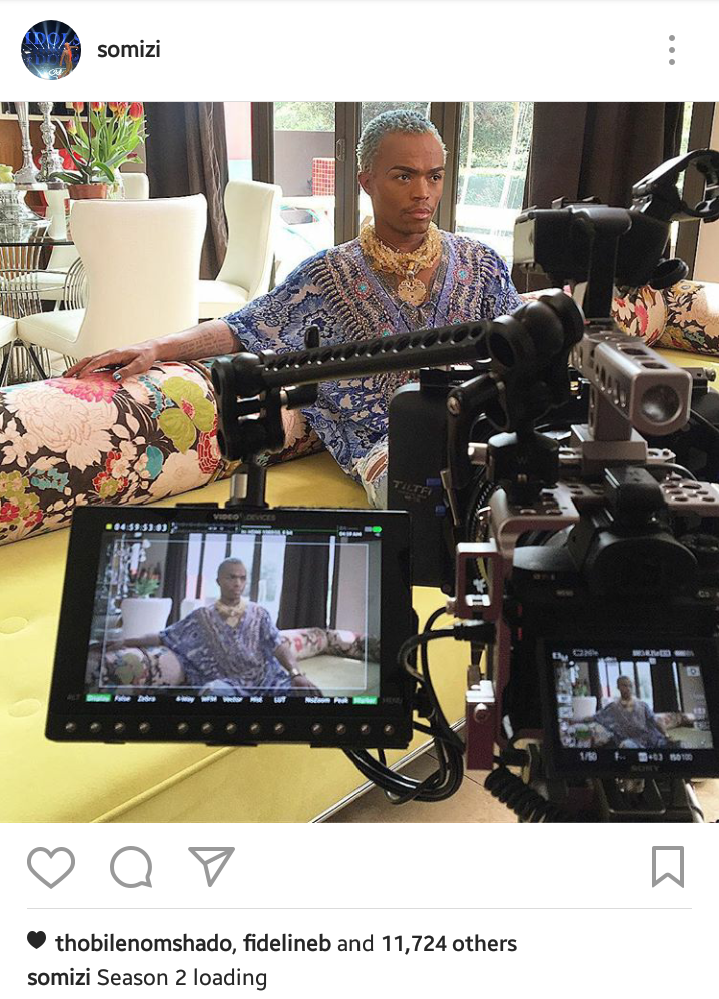 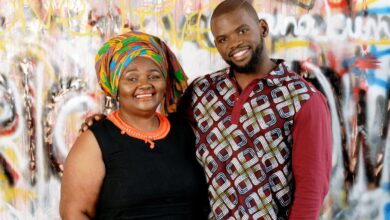 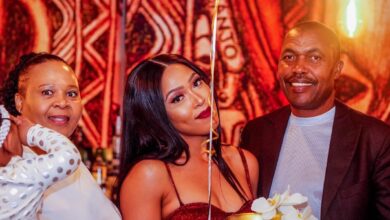 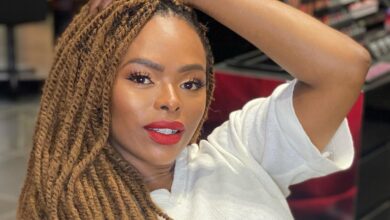 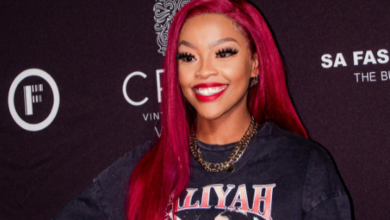