Who is Pretty Ncayiyana? She acted on Skeem Sam and Scandal and where else? She is Natasha Thahane’s bestfriend and what else? So if you think you know Pretty, then think again because we’ve rounded-up the ultimate collection of her facts that you probably didn’t know 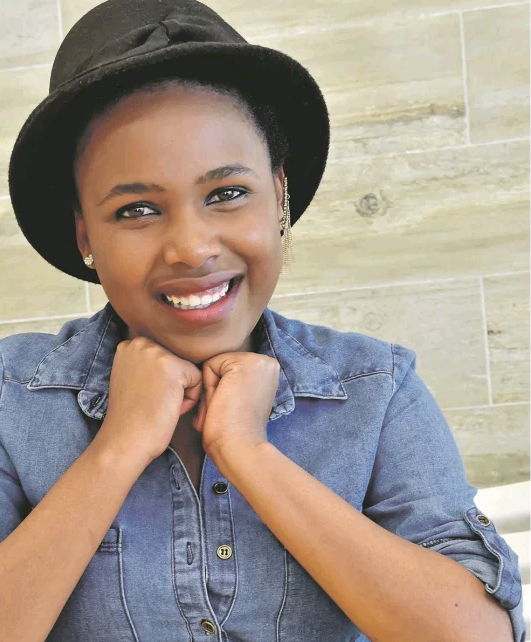 Here are 10 things you didn’t know about the Scandal actress: 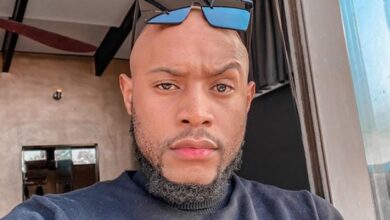 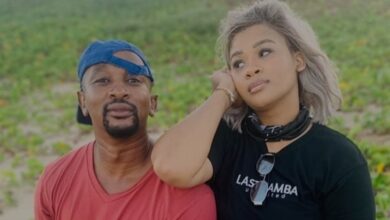