South African rapper JR has dropped a brand new single called “Sauce”. We bet it’s definitely a saucy jam. The single will be part of JR’s 2017 studio album, which is currently cooking. Supa Mega also took to twitter to announce the release of the songwriter and rapper’s new song 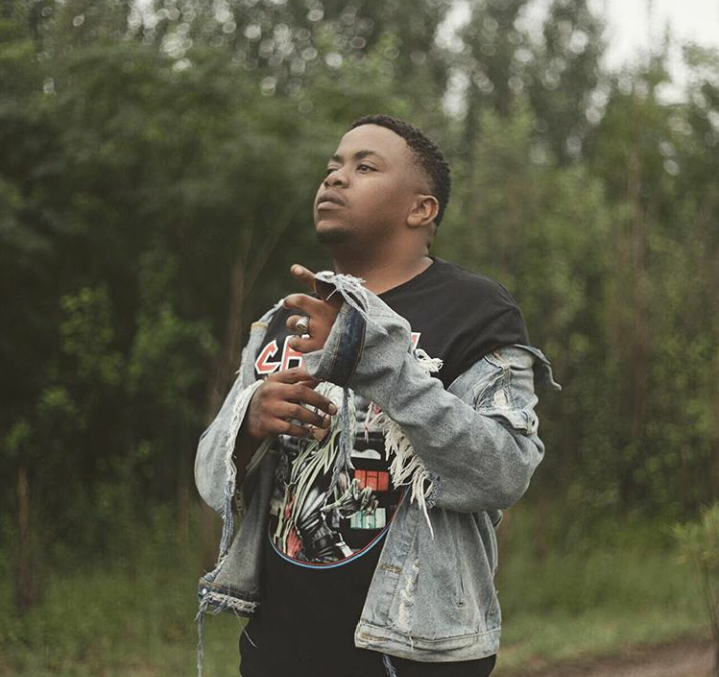 This song will certainly shake things up in the rap scene. It been less than 24 hours since the track was released but fans have already reacted and gave thumbs up to this saucy jam. It is undoubtedly clear that this track will be a banger. The beat is also not doing any justice, in simple terms, it is just insane.

Listen the single BELOW: 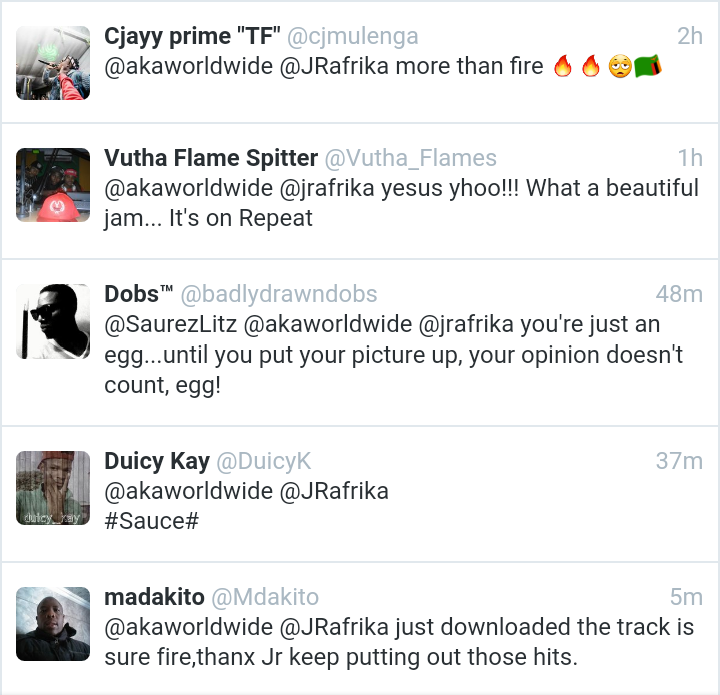 It is no surprise as JR  always full throttles when it comes to making good music. Big ups to JR!