Hip Hop female rapper Gigi Lamayne is inspiring people with her music, but the 22-year-old rapper has gone through a series of incredibly abusive relationships. She recently opened up her painful childhood. Gigi endured years of violent abuse from her father, and she admitted that her past has left her with many emotional issues. 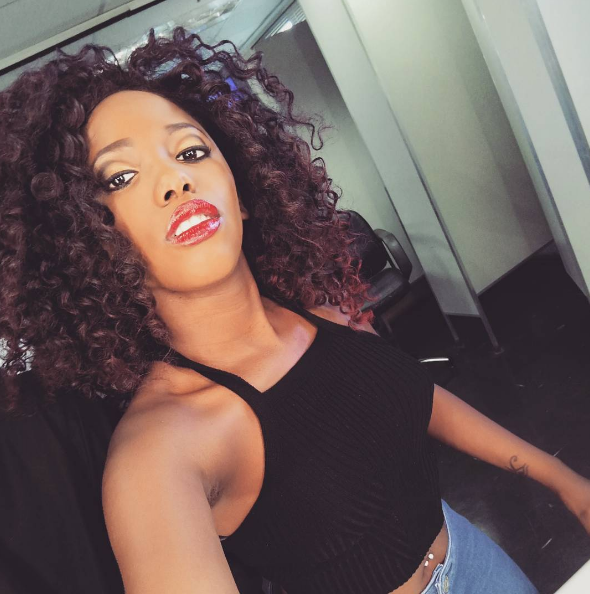 “I came from a very abusive background. We were beaten and mentally scarred,” Gigi revealed.

She said that her father had served in the army and when he returned home and married, he quickly became frustrated with the demands of domestic life. Gigi said that he took out many of those frustrations out on his young family. Her parents later divorced.

“It is something that is always with me. I grew up with a tough life. Abuse at home. My mother going through a whole lot of things that I had to witness and that I also went through. Alcohol abuse, drug intake, my mom crying everyday, chairs being thrown in the other room and there’s nothing you could do to help mommy,” Gigi said.

Gigi said that she hasn’t seen her father in years but would be willing to meet up with him once she was strong enough to face her past properly.