It is undoubtedly known that West Ink songstress, Babes Wodumo caused quite a frenzy when she revealed and confirmed that she is seeing someone, and not only dating but also engaged. Babes and Mampintsha’s romance is now gaining momentum and they are becoming more open about their relationship 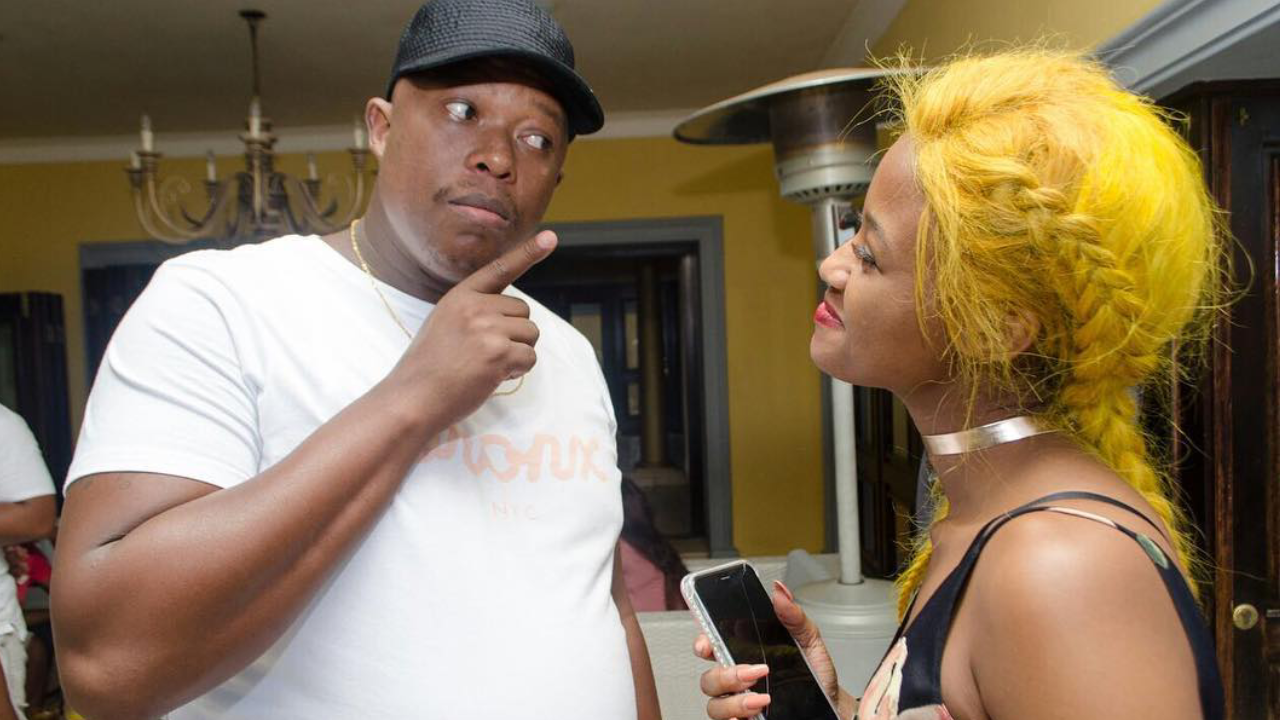 The Wololo hitmaker shared a short message on her social media pages, which clearly stated that she appreciates him. “Can’t thank him enough”, reads the caption of the picture that babes shared. We know she wrote only four words, but it goes without saying that Babes really appreciates her bae