The Internet exploded last week when multiple reports revealed that Scandal Actress Mapaseka Koetle is pregnant. But the shocked reaction wasn’t just due to the fact that Mapaseka is has a bun in the oven, but also because the actress managed to hide her pregnancy from the paparazzi for a whopping eight months!

Although a due date has yet to be confirmed, Koetle wouldn’t be the first mega-star to keep her baby bump under wraps for an impressively long period of time: 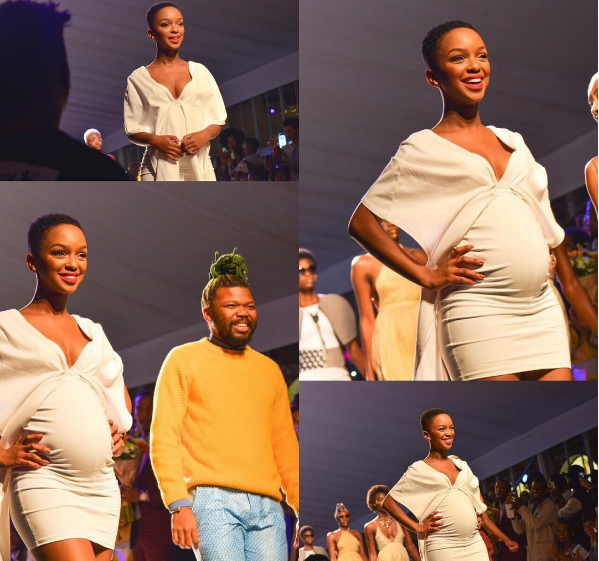 TV presenter and model Nandi Mngoma has confirmed that she is expecting a bundle of joy with husband Zakhele “Zakes Bantwini” Madida. Nandi did not have to say anything, she confirmed the news when she walked onto the ramp at the opening of the Mercedes-Benz Fashion Week that also marked the launch of her fashion range, Colour. 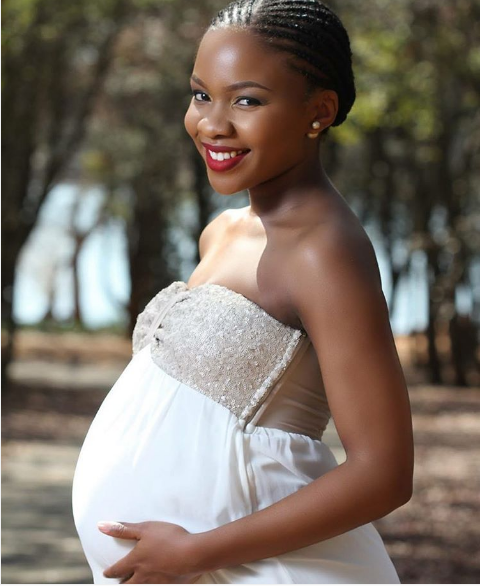 Mapaseka who has always been a little shy to reveal too much about her private life shared the big news and took to social media this past weekend to share it with all her fans. Posting a cute picture of safety pins aligned to show a pregnant woman carrying a baby, Mapaseka wrote: “The best gift my husband has ever given me. God is good.” 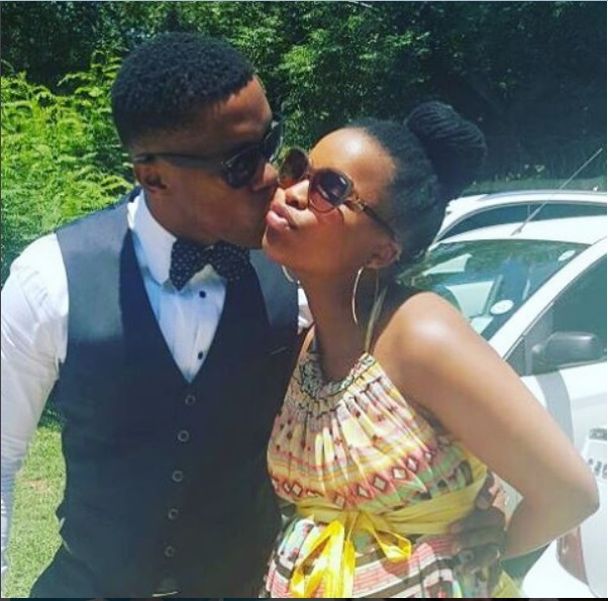 TV personality Zizo Tshwete kept her pregnancy a secret. Zizo who is always fiercely protective about her personal life, did not publicly announce her pregnancy. Until then, Social Media detectives put one and one together. And the news were buzzing all over the internet. She seriously pulled a Beyonce on us. 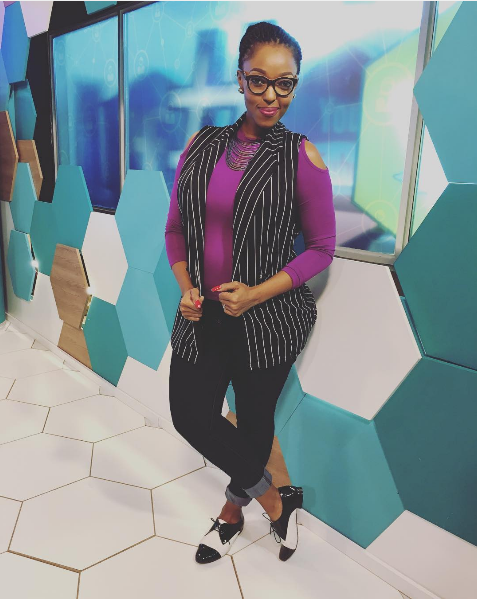 Moloi, who reportedly got married earlier in the year in a private ceremony, took to Instagram to confirm the wonderful news. Snapped on the set of her new SABC 3 talk show Trending SA, with co-stars Kuli Roberts‚ Shaka Sisulu and Nina Hastie, Moloi showed off her growing baby bump.

“I am elated! We’re cooking up a little human. [sic] God has been so eternally full of love and protection. Here is to a brand new life as mommy!” Moloi captioned. 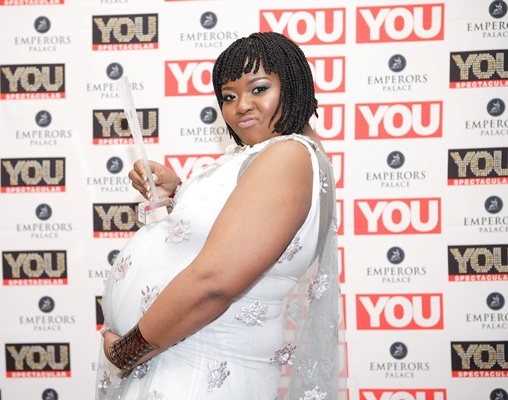 The television and radio personality, off her baby bump for the first time at the YOU Spectacular Awards a few days after she had her baby shower. She shared some pictures on her Instagram page.