This was Arch’s second attempt at breaking the world record, after failing to play for an hour last year. He was required to spin approximately 25 songs and keep a crowd dancing for an hour to take over the throne from six-year-old Brandon Duke from Canada, who holds the current Guinness World Record title. 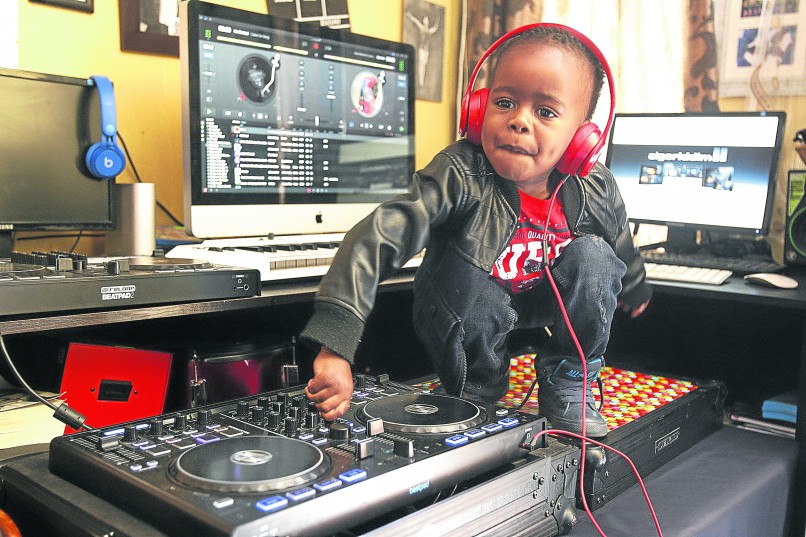 And while the DJ managed to make the hour mark, the attempt was apparently still rejected by Guinness because it did not take place in a club.

“My idea was, because he was one of the resident DJs for McDonalds, that for the finals (of the DJ competition) we would get a stage and when the tournament was done he would attempt the record in front of everyone. He did that. He played for an hour and five minutes.

“We submitted to Guinness and Guinness got back to us saying that it was good but that they actually wanted him in a club because the record is for youngest club DJ. So, do you see our challenge?” Arch’s dad Glen Hlongwane told Gareth Cliff on CliffCentral .

Glen said that they are still trying to find a solution to the problem and have discussed the possibility of hiring out a club for the record attempt.

“On that day, no alcohol will be sold. It will be purely for him to just break the record. There will be invited people so that we have a club scene. We are just struggling to find a place because he is ready,” he added.