Being the guy who always came out to give both his support to AKA and Cassper when nearly the entire music industry had chosen sides in the feud between the rappers, Oskido has taken to Social Media to speak about the effort he put into AKA and Cassper finally putting their difference aside and squashing their beef. 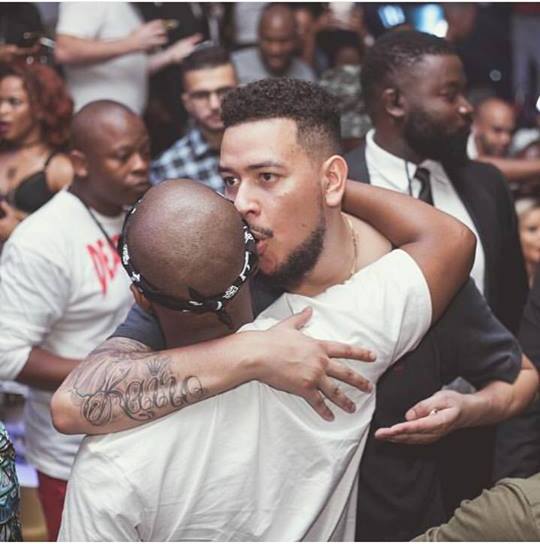 Last year, when the beef between AKA and Cassper was escalating unsettled fans decided to call on Oskido to come out and declare what team he’s on: #TeamAKA OR #TeamCassper.

And ofcourse, Oskido responded to the calls, claiming that he is a fan of both and hopes they will one day be able to make peace.

Today is the day when we can officially say that the AKA and Cassper feud is buried in the dust and perhaps we can say it’s all because of Oskido.

Well he said so himself, check it out below: 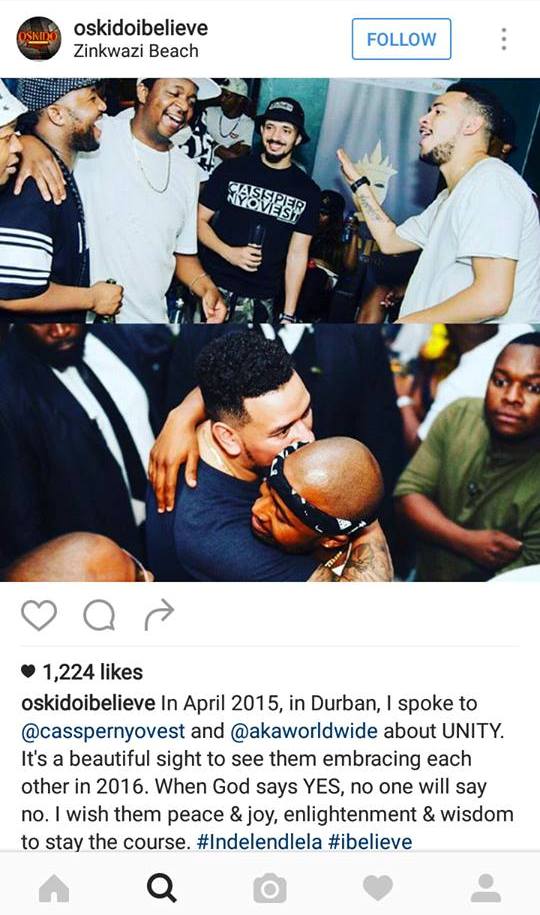