The South African Police Service invites applications from all races and gender for Enlistment in the Basic Police Development Learning Programme from young, energetic, intelligent, physically and mentally fit individuals, dedicated to serving their country by pursuing a career in policing.

Basic enlistment requirements: Young South African men and women who apply to be appointed as a member in terms of the South African Police Service Act, 1995 (Act no 68 of 1995) must:

All applicants will be subjected to a fitness, psychometric and integrity testing as well as medical evaluation and will be interviewed during the recruitment, selection and enlistment process. The SAPS will also verify the criminal record, qualifications, driver’s license, citizenship and residential address of each applicant.

Applicants in possession of valid driver’s license for at least a light motor vehicle will have an added advantage.

Applicants who previously served in a Government Department and who were dismissed as a result of misconduct are excluded.

In view of the physical demands of the Basic Police Development Learning Programme, applicants with chronic diseases, physical impairments or any other health condition that may lead to interruption of the training programme, will be excluded from participation in the programme. Such applicants’ failure to disclose the conditions will result in their withdrawal from the programme on the determination thereof.

The criminal law (Forensic Procedure) Amendment Act, Act 37 of 2013 requires that all new appointments in the SAPS from 31 January 2016 provide a buccal (inside cheek) sample in order to determine their forensic DNA profile. The  forensic DNA profile derived from the sample will be loaded on to the elimination index of the National Forensic DNA Database.

Selected applicants shall participate in a Basic Police Development Learning Programme (hereafter referred to as the PROGRAMME) for a period of 21 (twenty four) months.

The contract period of twenty-one (21) months comprises of the following phases:

After successful completioin of the Induction and Basic Training Phases, the police trainee will will be appointed as a member of the service under probation.

During the probation phase, the police trainee will be assessed to determine their suitability to be appointed as a permanent member of the SAPS. A prescribe assessment instrument will be used for this purpose.

The service will pay a stipend of R4500.00 per month during the Induction and Basic Training Phases of the contract period. No other benefits  and / or allowances are payable during these phases.

The service will pay a stipend equivalent to a Band A, notch 1 (currentl R152 943 per annum) during the probation period. The police trainee will receive all benefits and / or allowances (subject to the qualifying criteria) that are applicable to a permanent member of the service.

Core Functions: Successful candidates will serve as functional police officials. As such, they will be deployed to carry out one or more of the following functions:

Complete an application form in your own handwriting. These application forms can be obtained from your nearest SAPS Recruitment office or the Human Resource Official at local Police Stations as well as the SAPS Website.

Applicants must take note of the fact that application forms and employment are not for sale and any payment offered by an applicant or promises provided in this regard will be investigated and may lead to criminal prosecution. Applicants may report such incidents to the National Anti Corruption Line at telephone number: 0800 701 701.

Make sure you have signed your application form in front of a commissioner of oath.

Application forms can be hand delivered to the following offices: 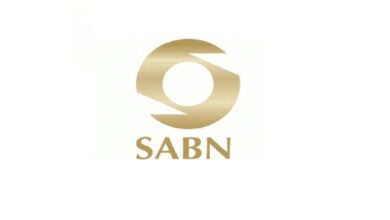 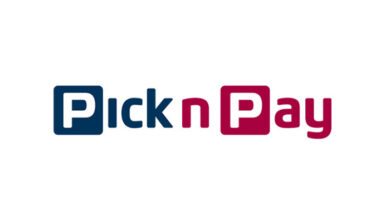