Former Miss SA Liezel Laurie has shut down the dating rumour and says she friendzoned Proverb. ProVerb and Laurie sent the rumour mill into overdrive after he shared a picture of himself and Laurie together at an event. A few days later Sunday World reported that the duo were spotted holding hands in Rosebank Mall and seemed smitten. 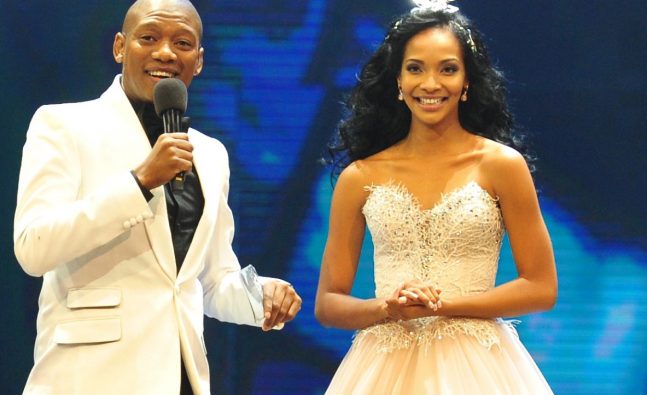 As a guest on episode 6 of the show on Monday , Liesl had all eyes on her when a question arose about her rumoured boyfriend, Proverb.

Living up to it’s name, “the awkward question”, made everyone a little uncomfortable when Liesl was asked whether or not she had friendzoned the SA Idols presenter.

“I have friendzoned Proverb,” she said, explaining that she is a young woman with big dreams that she would like to pursue 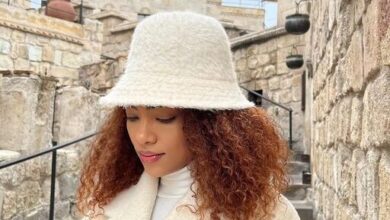