Sometimes, actors in real life are much more attractive than the characters the play, and that’s exactly what we’re going to show you now. Maumela Mahuwa is best known for her leading role “Susan” on SABC 2’s soapie Muvhango, her character has been gaining a lot of critical acclaim with many calling her ugly.  But little do people know that she is way hotter than the character she plays.

Enjoy the following five photos that prove that Maumela Mahuwa looks nothing more beautiful that Susan on Muvhango. 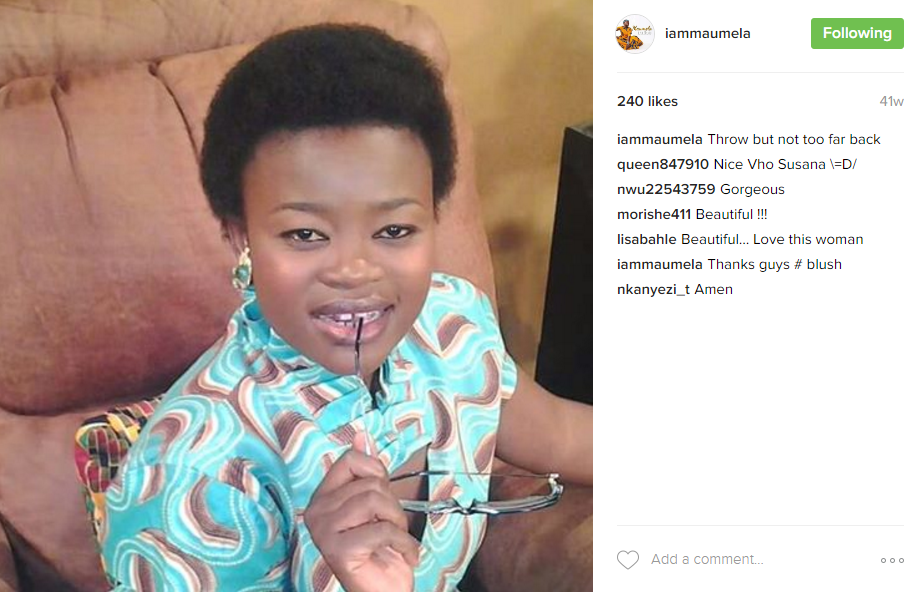 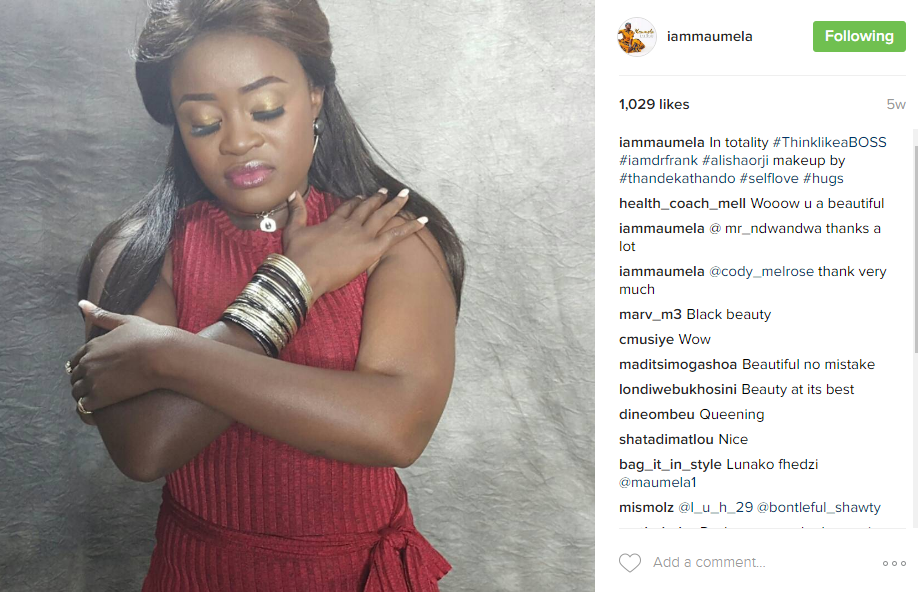 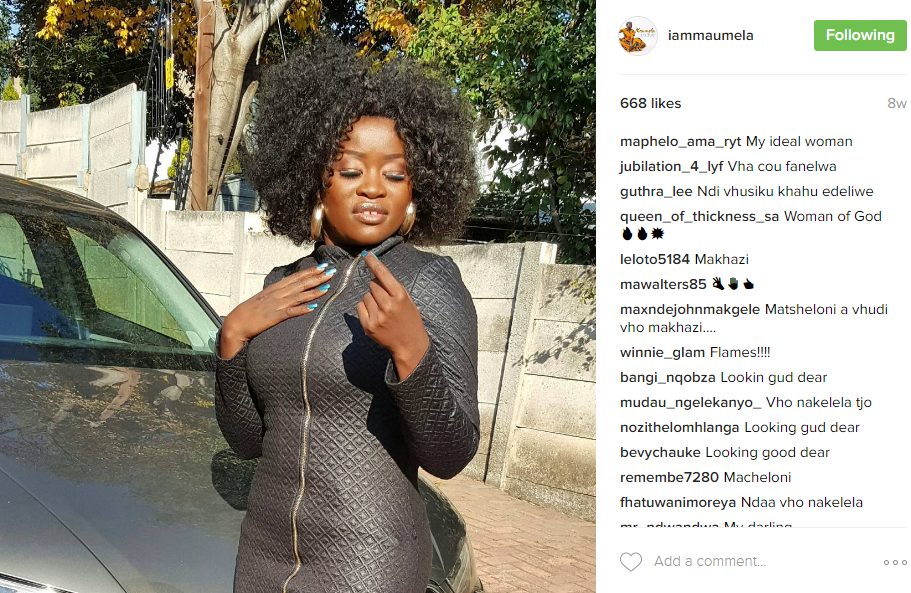 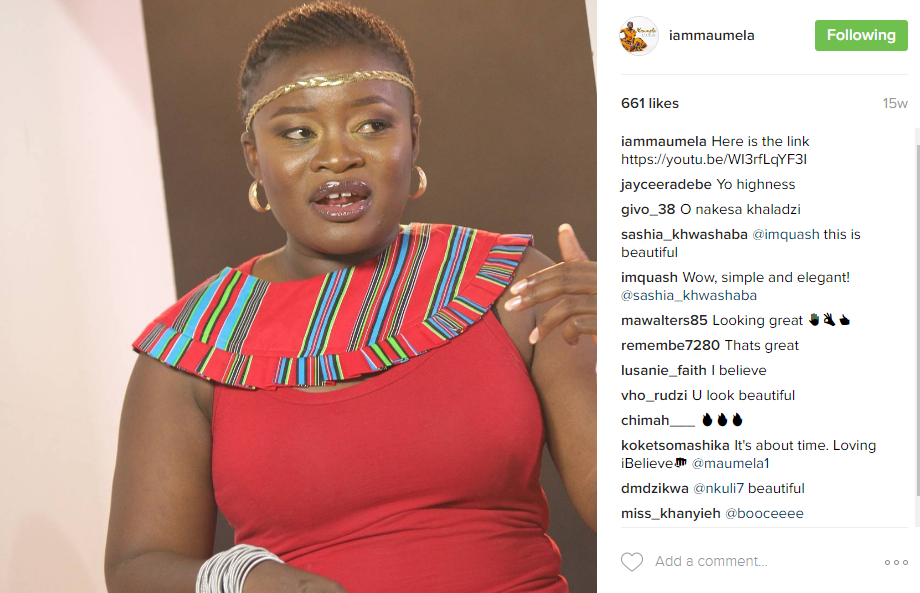 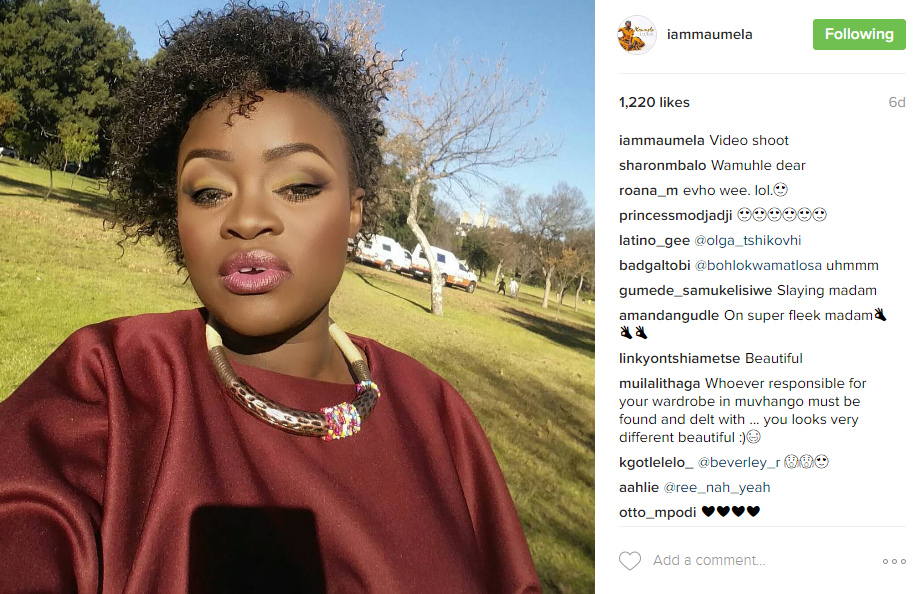