Bonang Matheba one of the most successful entertainers of all time, she is South Africa’s favourite media personality. Bonang’s exciting career has been marked by several accolades and achievements. There’s something about Bonang Matheba. even when she’s not trying, she’s absolutely amazing. At just 28 years old, she’s at the top of her game both personally and professionally. 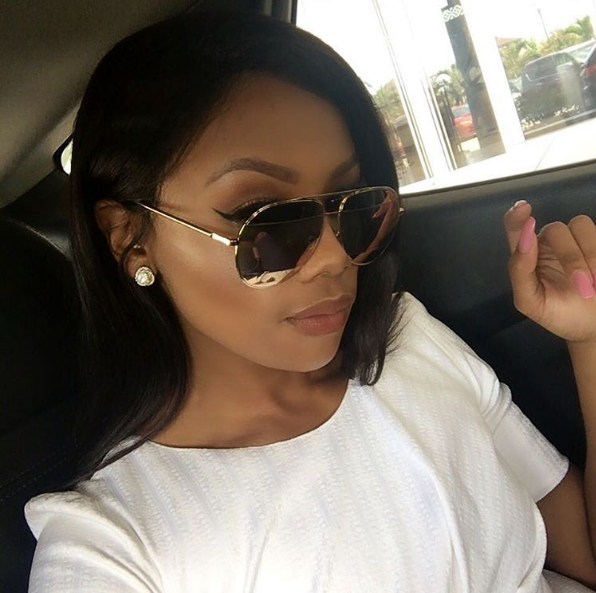 It’s hard to comprehend just how many musical achievements Matheba has tied her name to. The following is a list of twenty of Bonang’s career highlights:

14. One of the Most Influential Young South African’s in Media – The Mail & Guardian Newspaper

20. Most Stylish Female Celebrity in South Africa: You Spectacular Awards 2014