In a tell-all interview, Somgaga as he is popularly known in social circles opened about being gay and how ended up with a daughter. Somizi Mhlongo who is openly gay says his dad noticed that he was gay at an early age but he used to cry about it when he was confronted. Although he knew about it himself, he was embarrassed that it was too noticeable. There are so many things to know about the Choreographer and  TV star but one thing you probably didn’t know is that he dated girls too but that all changed when he became comfortable in his own skin. 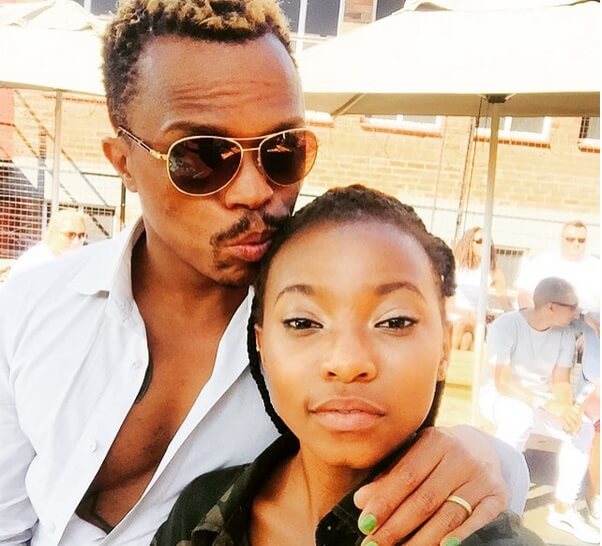 Even though Somizi’s relationship with her daughter’s mother Palesa Madisakwane didn’t work out , he remains grateful for the blessing he has that is his daughter Bahumi who is now 21 years old. He highlights that her mother did a very great job raising her.

“When I met the mother of my daughter. I told her day 1. I’ve always been famous, from age 8 when I started TV programs. Girls were crazy about me and they thought I was cute. So she came to me and I told her that I like boys and I was 19. She thought it was a way of pushing her away. Then he said prove it to me and then we decided to hook up once. Now I have the most beautiful daughter, she is respectful, intelligent . She’s wonderful and give credit to her mother. She did a great job, ” Somizi said. 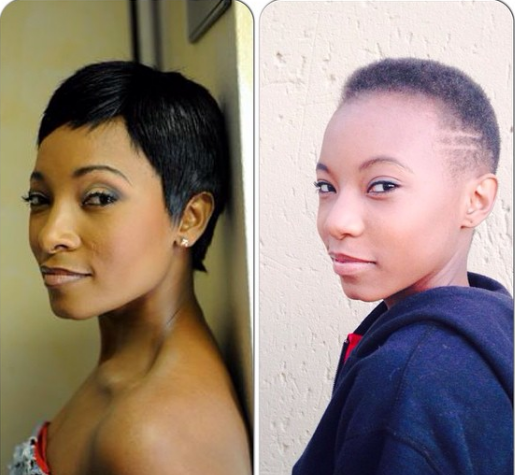