It’ no lie, men can be victims of abuse, too. Alleging verbal and physical abuse, former Chiefs and German club 1860 Munich striker Kaizer Motaung Jnr has obtained an interim protection order against his wife Kathrine Motaung after she allegedly assaulted him. 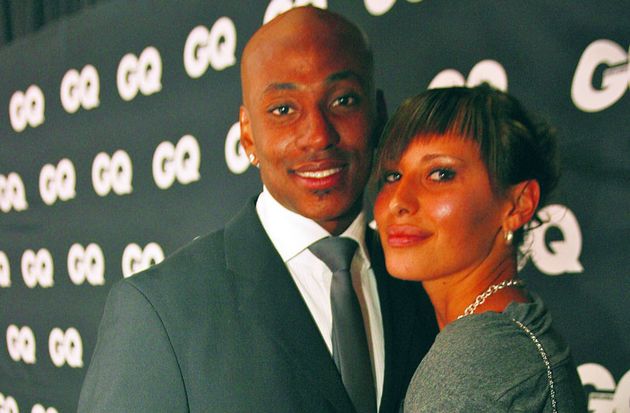 It is said that he violently pulled him by the collar of his shirt, poked him in the face and aggressively rubbed her breasts against his chest.

His wife, a graphic artist and show jumping instructor, had been ordered to appear at the Randburg Magistrate’s Court on May 25 to explain why the interim order should not be made permanent.

The 35-year-old  also told the court that his wife also abused his mother, Juleka, the wife of Chiefs boss Kaizer Motaung Snr.

Motaung also said his marriage to his wife has broken down irretrievably and that he wanted to file for divorce.