22-year-old Hungisani Ndlovu is an actor, dancer, presenter and youth mentor . He is popularly known for his role on ETV’s Scandal .The talented dancer plays the role of Romeo, the son of Grace, who is Luca’s new girlfriend.  Hungani is the perfect example of when talent meets hard work. He has a lot of passion and love for what he does. 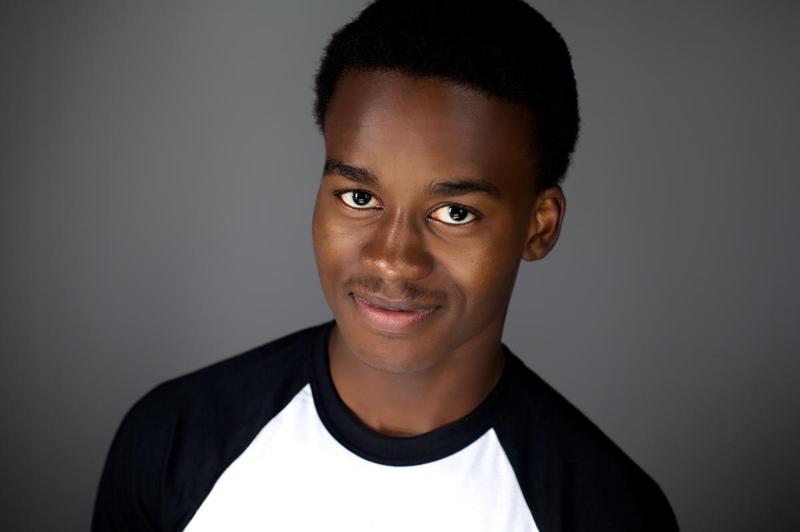 Here are 10 Things you should know about the talented young star, Hungani Ndlovu:

1. He is the Founder of Sans Group which is a company that educates and builds artists and much more.

2. During his time there he graduated from college with an Acting for Film degree.

4. He also was taking dance classes from the best dancers/choreographers/teachers in the world such as Ian Eastwood, WillDaBeast Adams, Parris Goebel, Anze Skrube and FliiStylz (Chris Brown’s Choreographer) just to name a few.

5. He enjoys being an entertainer and sometimes a teacher.

6. Hungani is focused and determined to be successful, in order to help improve his country’s entertainment industry with a global impact.

7. Hungani hails from Nelspruit in Mpumalanga.

8. As much as Scandal! is his first television acting role, Ndlovu is equally comfortable in theatre as a stage performer.

9. In February he was in director James Ngcobo’s A Raisin in the Sun, a story about a family in the south of Chicago in the US and its everyday struggles in the squalor the family calls home.