Talented actress, Lesego Marakalla is best known for playing the controversial Rachel Kunutu on the SABC1 award-winning youth drama. The Seabe, Mpumalanga-born actress, now based in Soshanguve, north of Tshwane , juggles being a high-maintenance sugar baby and living with her strict mother in the drama series, she has bigger plans in real life. She is well on her way to making her dreams come true through hard work. 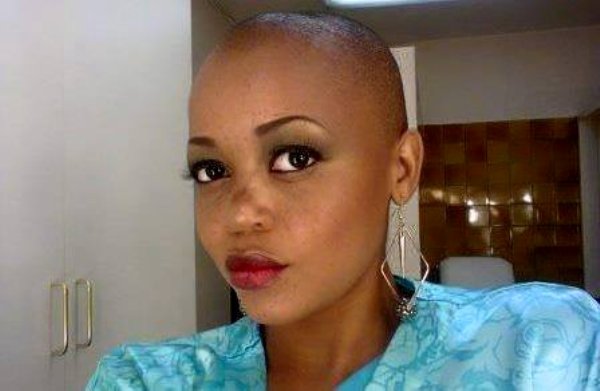 Here are things you should know about the beautiful Lesego Marakalla.

1. A few months into her drama studies, Skeem Saam conducted their auditions. After impressing the casting director, Lesego got her role despite being very shy.

2. In the future, Lesego looks forward to getting into scriptwriting but says acting is by far the best career choice she could have made.

3. Lesego often endures unpleasant jeers and sneers from people at malls and other public places because of the role she plays in the drama series.

4. Marakalla (22) said she was enjoying the sugar daddy storyline more than any other on Skeem Saam.

5. Lesego is also involved in a foundation that donates school uniforms and shoes to learners at a primary school in Mamelodi, east of Pretoria.

6. Marakalla said at high school, in KwaMalala, in Mpumalanga, she was active in the arts, performing drama and poetry.

7. Her first acting role was in a short film Sifiso screened on Mzansi Magic. She will be enlisting the service of an agent to be cast for more roles.

10. Lesego says Skeem Saam has become part of her life. She enjoys the role she plays because it’s revolving.