If you still would rather go about becoming the next Idols SA by attending a audition, check out the current Idols SA auditions schedule for 2016 below!

Listed below are audition dates and venues

So if you think you have what it takes to walk in the footsteps of great Idols winners and become South Africa’s next superstar sensation, get yourself to the above auditions early next year and you could find yourself with a one-way ticket to stardom.

* All cities, locations and dates are subject to change. 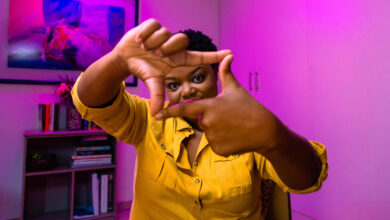 Storytelling is no longer a pipe dream for graduates 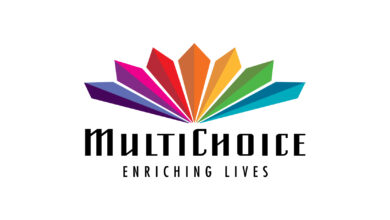 Well-positioned for the Fourth Industrial Revolution 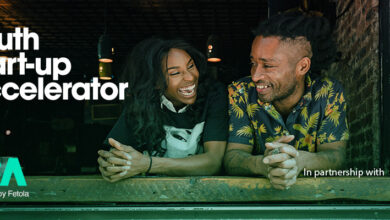