Born and raised in the Vaal Triangle, south of Johannesburg, Rorisang Thandekiso has proven to Mzansi that she is the real deal. The singer, TV personality, content producer and speaker is a very talented and ambitious, young South African woman embodies everything that is wonderful about our country. Most of us where first introduced to Rorisang when she joined the popular kids programme YOTV. Rori is also part of Muzart, which is one the hottest tipped bands in SA. They are young, fresh and upbeat with an intention to create timeless music that touches and resonates with people from all walks of life. 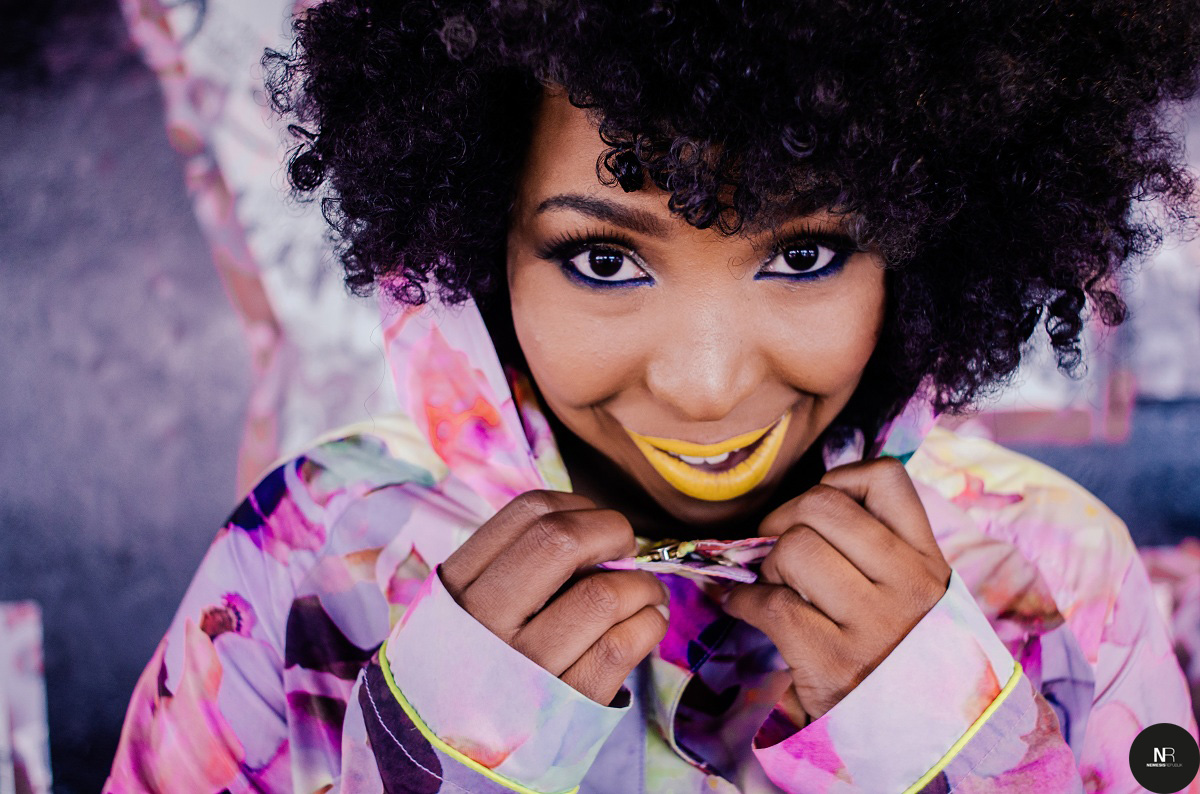 1. Rorisang works closely with a Nigerian oil company. She’s also a television producer, public relations officer for various television shows in Nigeria and she is a presenter for One Gospel.

2. Rorisang is currently working on a sisterhood project which will be a camp she will be hosting later in the year, which aims to empower children.

3. Rorisang is also working on an interesting book with the theme, “I wish someone told me…”. She hopes the book will connect people and remind them that they are not alone in their struggles.

4. In 2008, Rorisang was noticed by some high profile players in the world of business. As a result, her matric year at Riverside High School started with Anglo-American and the Sowetan newspaper giving Rorisang the Young Communicator of The Year Award.

5. In 2008 , Rorisang was chosen to represent South Africa in the Global Young Leaders Summit, a debate summit held in America. She made her country proud when she ranked third out of 400 representatives from around the globe.

6. Still in 2008, Rorisang received the honour of being named seventeen Magazine’s “Next Big Thing.” Proving that the glossy mag for girls was spot on. Rorisang was subsequently head hunted to join the popular kids television programme, YO TV.

7. In 2009 Rorisang took being the girl on TV in her stride as she began her first year in International Relations at the University of Pretoria after being awarded a scholarship by PRASA. Rorisang says it’s one of her highlights that year.

8. Rorisang was chosen to be a Roads and Safety Ambassador. She has also been chosen to be the head of the Sundowns Leadership Academy where she gets to head up and participate in community and charity projects.

9. Rorisang says wants to feature in a few ads before having her talk show that’s like 3rd Degree where she will be discussing current affairs. She says she’d also like to get into producing television.

10. Rorisang likes to go to the theatre and enjoys marathon DVD movie nights. She cites travelling as one of her favourite things to do