Johannesburg – M-Net’s Magic in Motion Academy (MiM Academy) is looking for 20 TV and film graduates who want to do a paid internship at the pay-TV broadcaster in 2016.

The 20 will work behind the scenes across various shows and productions across all of the M-Net run TV channels.

For the second year of the Magic in Motion Academy, M-Net is expanding its new internship programme from 12 to 20 positions, and will continue to give film and TV graduates much-needed and in-depth practical experience as they work closely with some of South Africa’s top producers and TV shows.

“In Magic in Motion, M-Net spotlights the philosophy that given an opportunity, an empowered new generation of filmmakers and TV professionals will rise to take their place at the forefront of our sector,” says M-Net CEO, Yolisa Phahle.

M-Net’s Magic in Motion Academy, with veteran producer and director Bobby Heaney as the academy’s director, is structured around the film and TV industry’s need in South Africa to develop the local talent pipeline, build industry capacity and to contribute to the economic strength of the country.

Film and TV graduates who want to enter the Magic in Motion Academy’s internship programme for 2016 must be South African and have completed their qualification in 2014 or 2015.

The Magic in Motion Academy internship programme is according to M-Net strictly EE (Employment Equity) qualifying candidates only – only black, coloured and Indian people can apply.

Those who apply must have a 3-year qualification in drama, film, TV or a related media field from a recognised tertiary institution and must have graduated or expect to graduate with at least an overall B- mark.

Those who apply must have had no previous permanent employment in the film and TV sector.

The closing date is 11 December with more information available at www.mnetmagicinmotion.com, or email magicinmotion@mnet.co.za or call 011 686 6000. 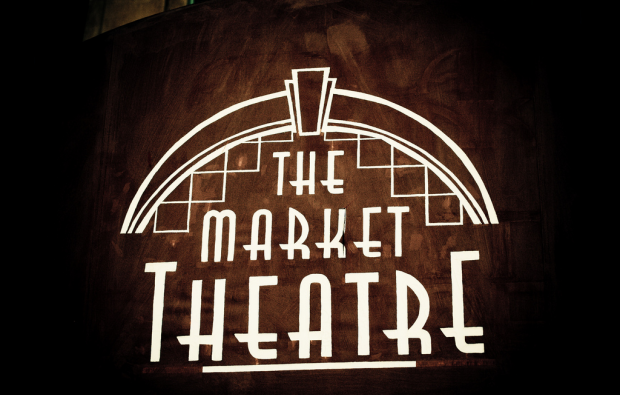 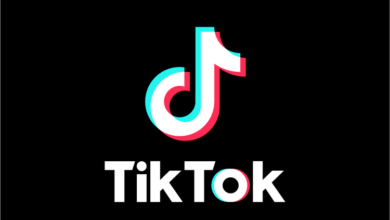 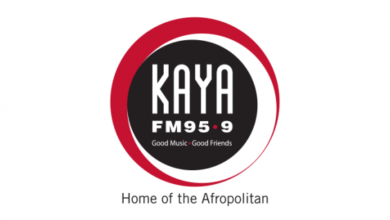