Idols SA judge and radio host Unathi Msengana plunged herself deeper into hot water last month after allegedly sending vulgar messages to a 19-year-old who she disagreed with on Stellenbosch University’s Afrikaans language policy. Following a twitter uproar, Unathi was then suspended from Metro FM. It was reported that the SABC has confirmed Unathi’s absence, with spokesperson Kaizer Kganyago revealing that discussions are still underway. 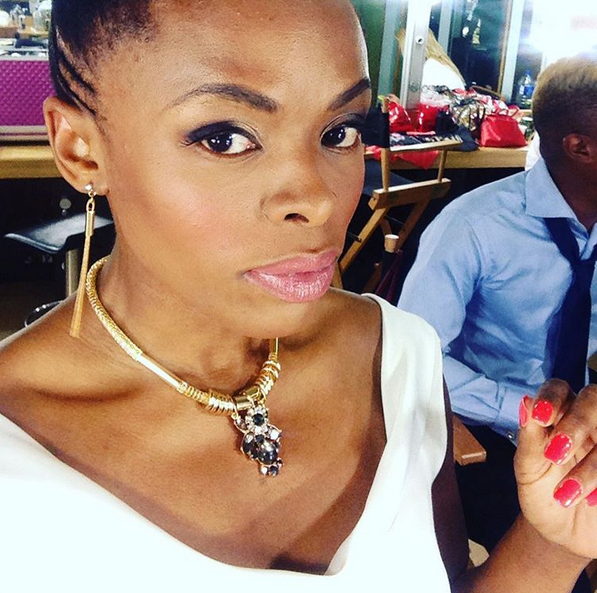 He made the point that there is a contract in place and that either party could decide to terminate the contract – meaning that it could be Unathi who is refusing to back down.

Several sources within the SABC have told us that the issue lies in an apology. The public broadcaster wants Unathi to apologise for her actions. In their initial statement, they said that when someone brings the organisation into disrepute, action has to be taken. But it’s something that Unathi is refusing to do, only saying that she apologises for the language that she used.

“It doesn’t sit well with the organisation. She is refusing to back down and hence a disciplinary process is taking place,” say our insiders.