The plot thickens! Gospel singer, Sfiso Ncwane has been on the news almost everyday lately. But to his baby mama, the successful singer has allegedly vanished off the face of the earth. A woman surfaced claiming the gospel singer is the father of her 11-year-old son and that “he has done nothing for his son.”… 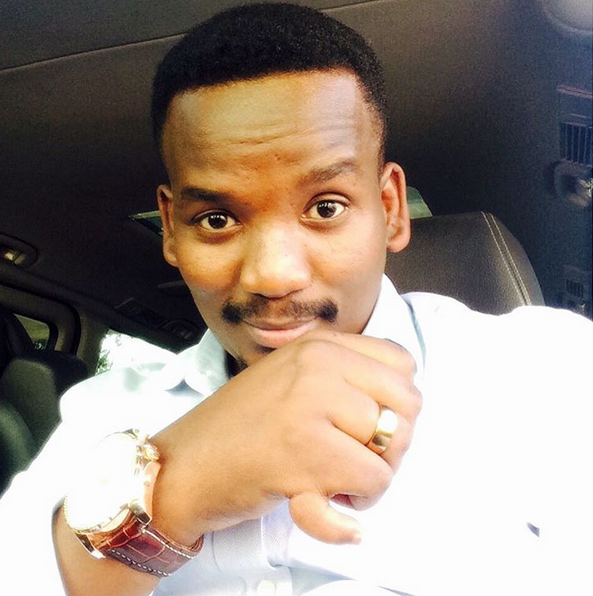 But Ncwane denies this and also rubbished the claims saying the woman is jealous and bitter. He says he knows who the real father of the baby is, so he wont support another man’s child. ““Like all ex-girlfriends she’s not happy that I dumped her and became successful, ” the gospel singer added.

But Pinky Dlamini tells a different story. She says she dated Ncwane in 2002 but the gospel star disappeared into thin air soon after she fell pregnant and is not supporting the boy.  “My son doesn’t even have shoes as we speak…he doesn’t even have a school uniform and Sfiso is nowhere to be found”, Pinky said.

The woman says she went completely into shock after Ncwane donated a car worth almost Rmillion to his pastor.

” Pinky knows the truth and if she insists on saying I’m the father, then let’s go for a DNA test,” Ncwane said.