We definitely recall the time when TV presenter and actress Duma Ntando told us that her focus is entirely on her career and not guys. It seems that all has changed now and although she hasn’t announced her relationship status with PE photographer and entrepreneur Anele Papu, who she supposedly calls her “friend”, clearly there’s something brewing between the two. 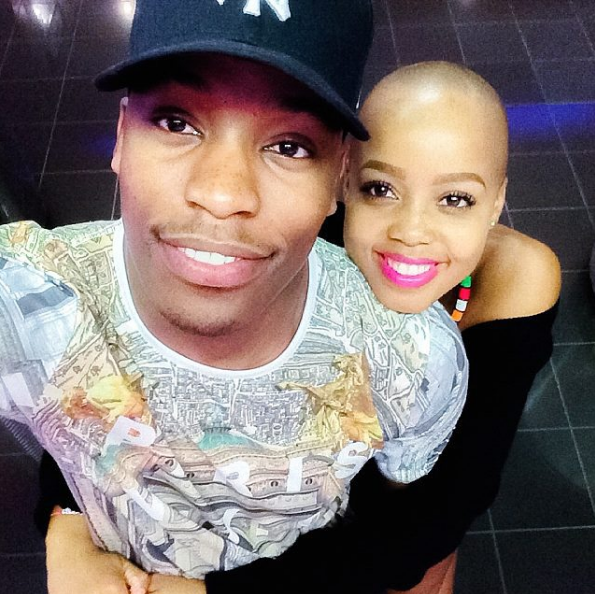 For someone so spontaneous, Ntando is remarkably tight-lipped about her current status. In some way though, we think her current posts are all tell signs to her secret romance.  Her pictures with Mr Papu speak volume and there’s no way that these two don’t share a special bond, love-wise.

Just be the judge yourself and tell us what you think. The following photos were found on her instagram timeline. And FYI, the guy also has plenty on his wall. So you do the math!

Come on guys, we see you!