TV personality Bonang Matheba and “All Eyes On Me” rapper AKA were apparently hooking up, and it’s claimed that it happened at the time AKA was in a relationship with his now ex-girlfriend Dj Zinhle. With AKA and Dj Zinhle’s split news  status up in the air, there has been a lot of speculation all over the internet. This leaves us wondering whether this decision to break up was made having Bonang Matheba in mind? 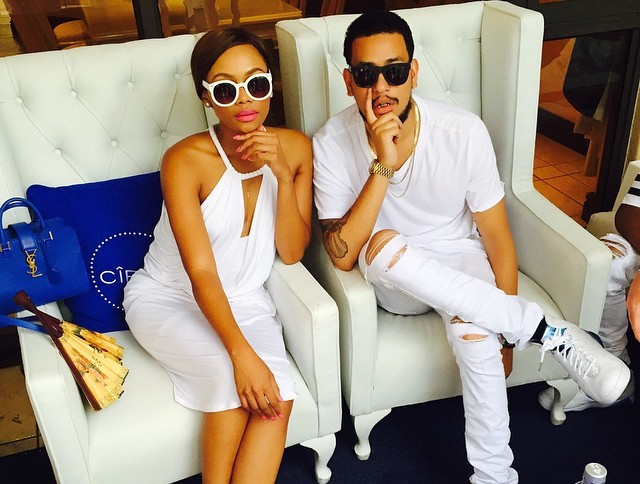 AKA and Bonang were supposedly spotted together, at the BET Awards where Queen B is said to have followed him around.

Other sources reveal that the two were cosying up at the Hilton Hotel as they were both there for the Durban July. It is said that they apparently shared an intimate moment over drinks and later left the bar together.

Another source told the weekly magazine: “When the two are together they do not even try to hide the fact there is chemistry between them. There is something in the way they look at each other and their interaction speaks volumes.”