Fears for Metro FM Dj, Wilson B Nkosi who started getting threats from a Pretoria-based promoter, has since opened a case of intimidation at the Sandton police station. The radio host says it all started after he failed to show up at his event in Pretoria. 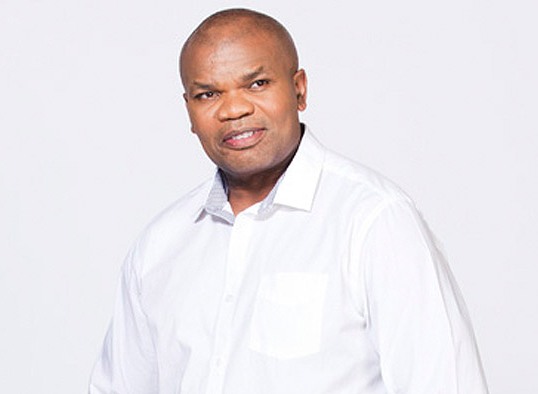 The popular radio host opened about recently and told the Daily Sun paper that he has received calls, where a caller allegedly told him his life was in danger and hung up.

It is said that the promoter used a picture of Wilson’s late friend and radio veteran Eddie Zondie on a flyer to promote the show.

However, the accused promoter says Wilson is a liar who owes him R8000. This  case is currently under investigation.