Vuyo, who is noted for playing villainous gangster Gadaffi on popular and revamped prime-time SABC 1 soapie “Generations: The Legacy is such a heartthrob and we can’t stop drooling! So, since he is every woman’s crush we thought we should spoil you with the following 10 things that you need to know about Vuyo Dabula. 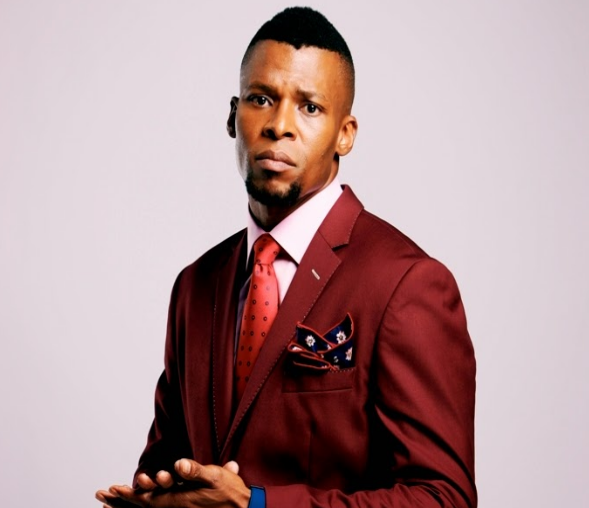 2. In 2004, Vuyo played a South African actor best known for his role as Tsetse in the third season of the SABC1 drama series Yizo Yizo, in 2004

3. He played Cherel’s defence lawyer Titus Lesenya in the SABC3 soapie Isidingo, in 2011.

4. He currently resides in Johannesburg.

6. Vuyo has acted in a number of films including Soldiers of the rock, Invictus, Small Town Called Descent and Finding Lenny

7. Other television series he has acted in include Wild at heart, Bophelo and Zone 14.

9. He graduated from the P.H Moeketsi Agricultural High School in 1995 and from Wits Technikon in 1996