Many think beauty pageants are just about physical beauty; Well, you got to have the brains! Hailing from the North West province, Kopano Mocwane  is nothing but pure beauty who’s determined to show SA that she has more to offer than just her looks. We clearly can’t deny that she is a girl with big dreams. Here are 10 things you need to know about this gorgeous lass…. 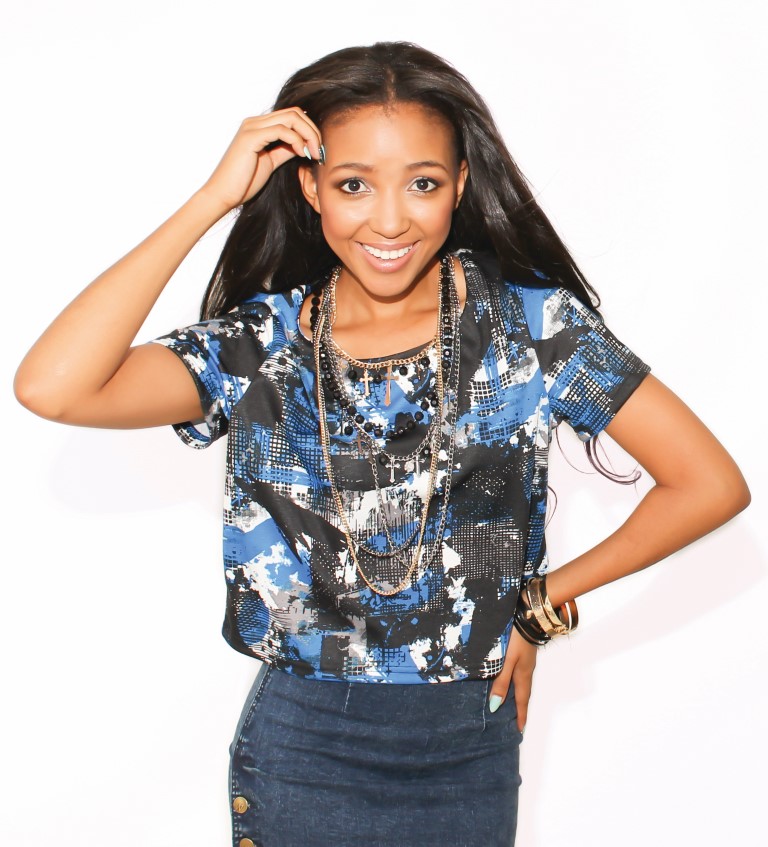 2. She is the owner of a dance and modelling studio.

3. In 2010, Kopano was the international face of KNN and provided award winning presenting skills to their monthly World Kids News bulletins.

4. Kopano worked as the producer, sport reporter and co-presenter of Flight 3 – 6, the weekday afternoon drive show on North West FM.

5. In 2013, Kopano completed her Bcom Financial Management Degree with Varsity College and UNISA.

6. In December 2013, she worked as a campaign manager for word of mouth marketing and advertising agency HaveYouHeard.

7. During 2014, Kopano managed national word of mouth campaigns for companies such as Mr Price, Estee Lauder and Oros.

8.Kopano aims to grow her brand as a Media Strategy Consultant and to accomplish her dreams of further working within the TV and radio production industry.

9. She looks up to Basetsana Kumalo for inspiration.

10.  Kopano’s  ultimate dream is to become the next Miss South Africa.