Mzansi Magic says that they are still undergoing investigations after Adams was accused of sexually assaulting Bexx at the Big Brother house. 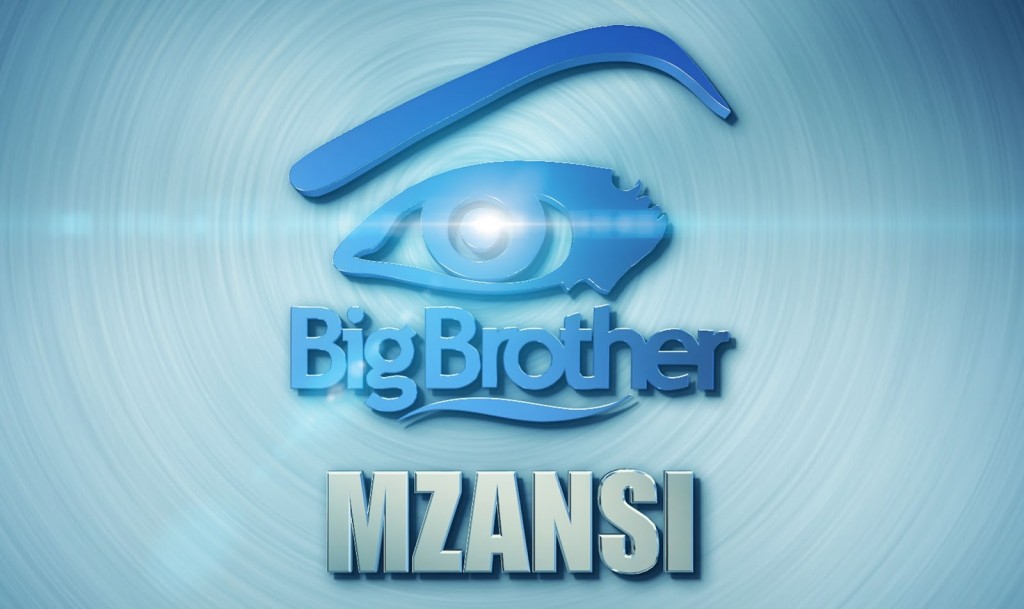 The alleged rape has sparked widespread outrage on social media, people questioning the Big Brother and some demanding that the show must be removed from television.

According to enca, Mzansi Magic released a statement saying the two contestants at the centre of the scandal have been removed from the house and that the channel is investigating the matter.

In a statement, Bongiwe Potelwa said the channel is continuing to investigate the recent incident in the Big Brother house.

“Mzansi Magic is continuing to investigate the recent incident in the Big Brother house. At this stage, it is not exactly clear what transpired between Bexx and Adams. Having suspected that there may have been an incident of sexual misconduct, Mzansi Magic acted by removing both individuals from the house,” reads the statement.

It is alleged that Adam had non-consensual sex with Bexx, who was intoxicated and unconscious at the time.

“Any incident that affects the health and well-being of the contestants is treated seriously and action will always be taken swiftly and appropriately,” Pokelwa said.

It is said Bexx and Adam are receiving support and assistance from Mzansi Magic. They are both in the care of professionals and have been given the opportunity to contact family and friends.

On social media, people want the show to be taken off air following the rape allegations.

“How did someone get raped on live television? And how come no one did anything about it. Scary #BigBrotherMzansi,” Twitter user said.

“SMH someone got raped on Big Brother??? That show must just be taken off air,” tweeted another.