Oh yes, they are blessed and they are highly favored. Proverb couldn’t have said this any better. Just yesterday, the Soil had the honour of meeting the queen of the United Kingdom , Queen Elizabeth 2.

The Soil received a warm welcome after performing live in Westminister, London for the Queen, Duke of Edinburg Prince Charles and the Duke and Duchess of Cambridge at the prestigious Common Wealth day 2015. 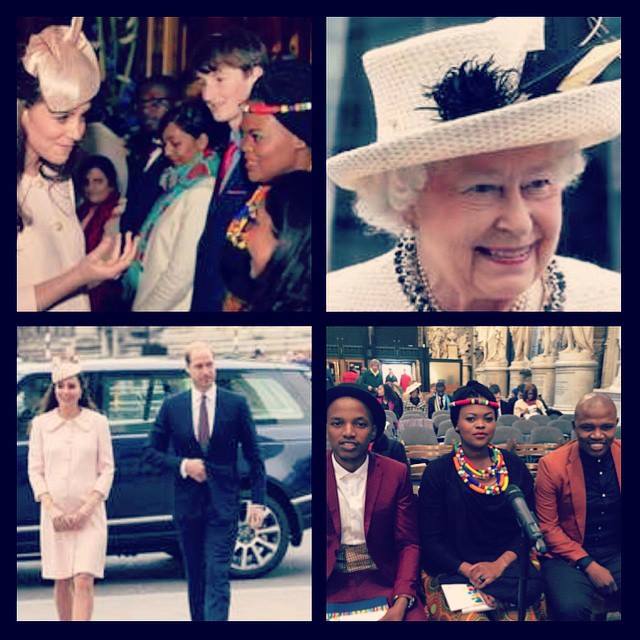 The Soil, is popular South African group, known for a heavenly acapella sound they describe as “Melodic Medication” for the soul. It is a 4-member acapella singing group whose music can best be described as ‘Kasi Soul’. The Soil strives to fuse their voices to deliver melodic and harmonious messages that are aimed at uplifting and healing souls all around the world. 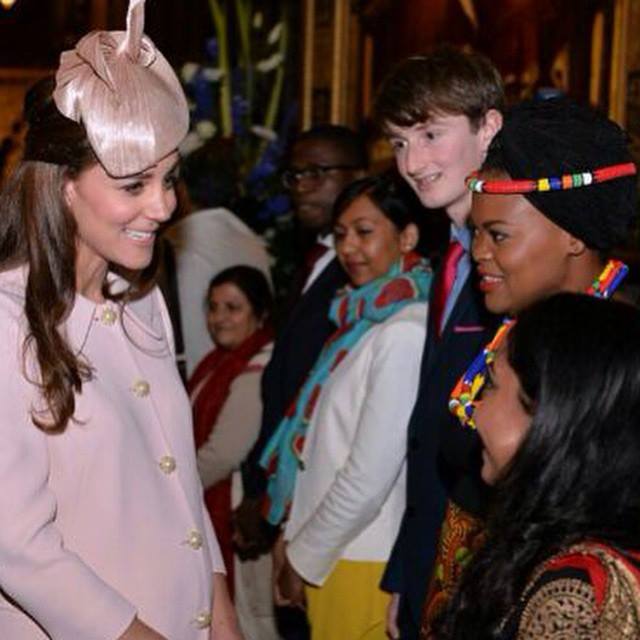 Interviewed at the Commonwealth Observance. 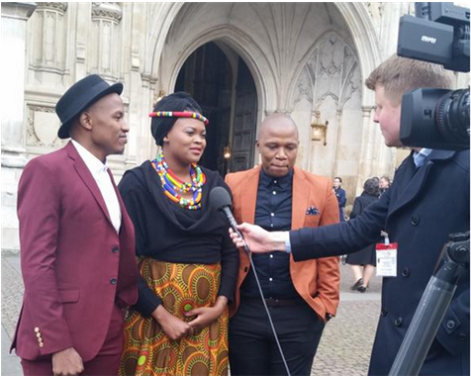 At the airport before jetting off to their UK 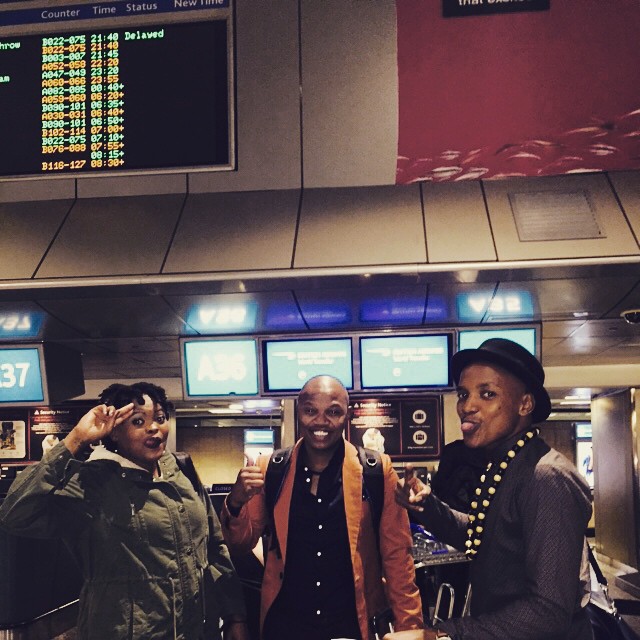 The Soil has been nothing but success, let’s just say that it’s their time.They sure do deserve all the recognition.