Being part of the Boks has been a dream come true for Lood as growing up he looked up to guys like Victor Matfield and Bakkies and for a young guy like him, to train alongside them has been unbelievable. Here are 10 things you didn’t know about Lood de Jager. 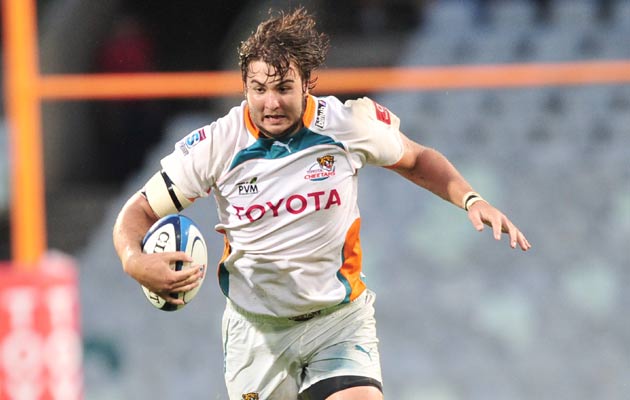 2. Lood’s birthday is on the 17thof December

3. Lood was born in Alberton, Gauteng

4. He played at youth level for the Leopards and also played for Potchefstroom-based university side NWU Pukke

5. Some of Lood’s hidden talents are singing, he says he’s one of the top white rappers in the States and says he’s also moderate to unbelievably good in FIFA 2000 – 2013 (Playstation)

6. His a big fan of Manchester United

8. He listens to any kind of music except metal