Ruan is regarded as a very skilful rugby player. Besides being able to pass well, he can kick with both feet, and his vision and running style moved former Springbok coach Jake White to compare him with Australian fly-half Stephen Larkham. The following is a list of 10 things you probably didn’t know about Ruan Pienaar. 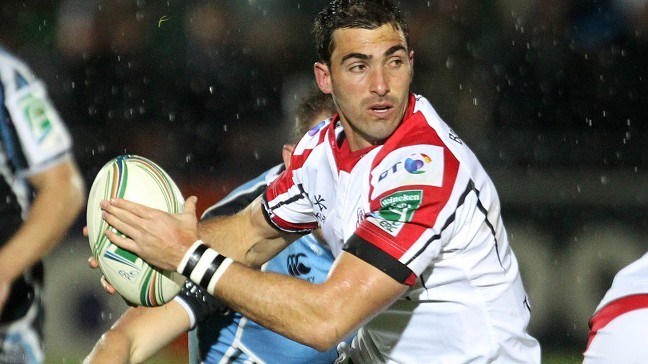 1. He is the son of former Springbok fullback Gysie Pienaar

2. Ruan is from Bloemfontein

4. Ruan made his debut for the Springboks in the 2006 Tri-Nations against New Zealand and was a member of the successful 2007 World Cup squad

5. Ruan played his high school rugby in Bloemfontein, where he attended the prestigious Grey College

6. He was selected at scrum half for the RaboDirect Pro12 Dream Team for the 2011/12 season and was also named captain of the side

7. Ruan signed a 3 year extension to his Ulster contract keeping him in Belfast until the end of the 2016/17 season

8. As a devoted Christian, Ruan is the co-founder of a Bible study group for rugby players in South Africa

9. In 2010 Pienaar went to Ireland to play for a local club, Ulster

10. Ruan is married to Monique and has a baby daughter named Lemay