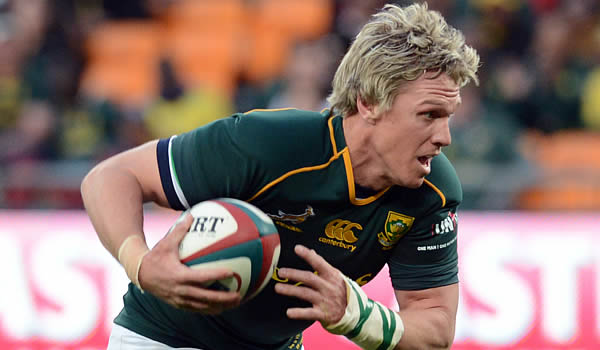 2. His birthday is on the 24thof February

3. He plays the position of Centre

5. Jean de Villiers’ family consists of his wife Marlie, and their two girls Layli and Lana

6. Jean grew up in Paarl, and attended Paarl Gimnasium, then went on to Stellenbosch University

9. He has played a total of 63 Springbok matches

10. Major teams Jean is associated with are the Barbarians, Munster, Stormers, Western Province and  South Africa