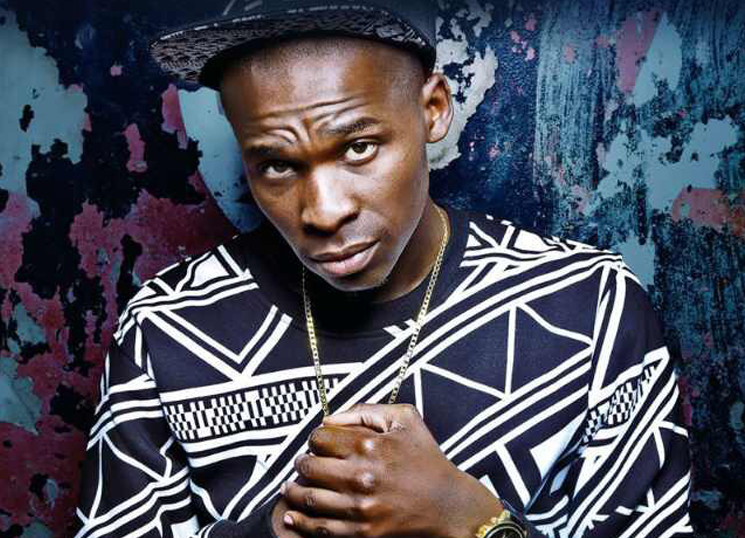 “Ikuphi mbizo namhlanje? Iyooo… aish, Tsiki Tsiki yooo!”  This rapper has been dishing out eargasms with the release of his remix song “Tsiki Tsiki”, which was originally done by Mdu, and he’s nowhere near a stop street! Check out 10 things you possibly didn’t know about Duncan.

1. Duncan is from KwaMashu, Durban

2. He’s signed by Sphethu Entertainment in a joint venture with Afrotainment

3. Duncan stepped his first foot in the music industry, when he was featured by Zakwe on his Gold Selling Album, track titled Isukile

5. Recently he was featured on Big Nuz’s latest offering “Made In Africa”

6. His debut album “Street Government” was due for release of the 28th of August 2014

7. His remix song of “Tsiki Tsiki” where he featured Professor, AKA and Mampitsha of Big Nuz was released for the first time in the first week of August 2014 and it got to be number one on iTunes on the day, kicking Nicki Minaj off the spot

9. Duncan’s favourite quote is “If money does really talk, then I’m deaf…” 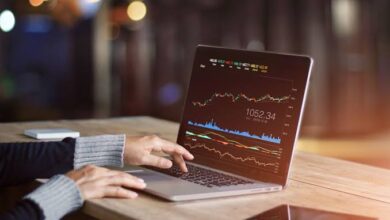 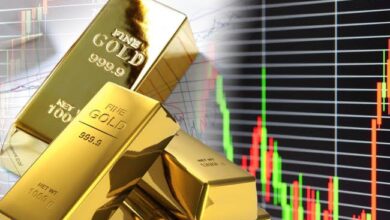 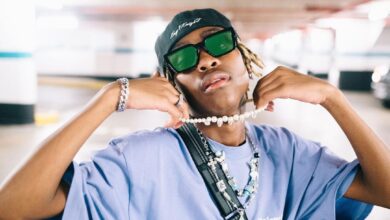 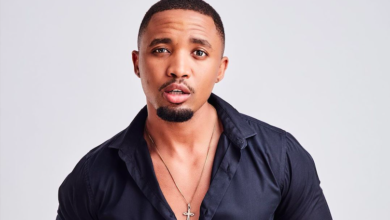