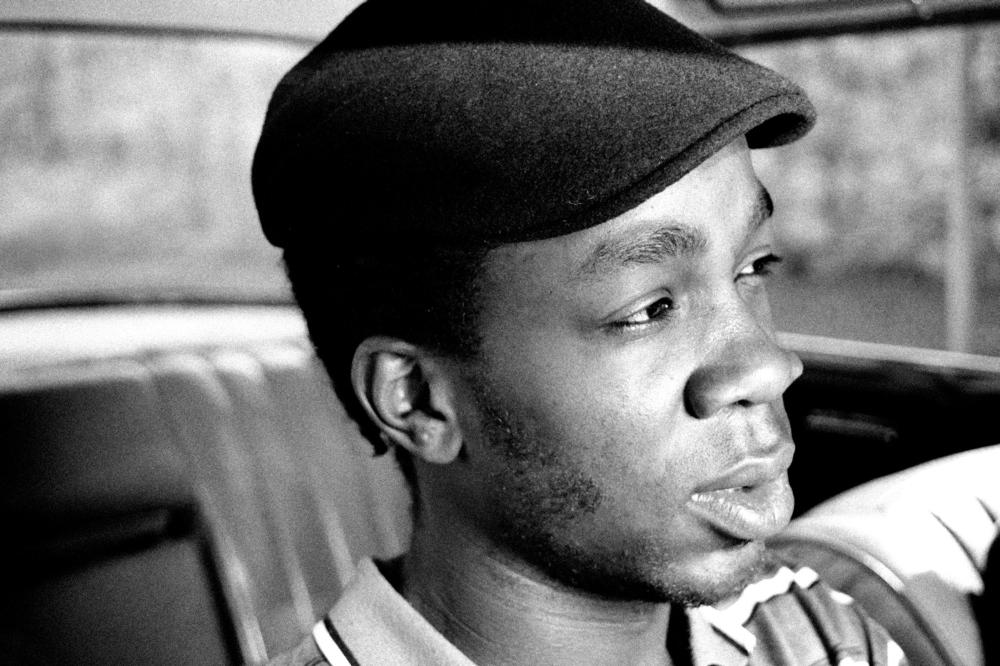 David Kibuuka has a unique brand of humour that combines wit and intellect without losing touch with his audiences. He broke into the comedy world when he won 5FM’s Freshest Five nationwide comedy talent search competition and he hasn’t looked back since. Let’s take a look at the things that you may not about this joker.

1. The one phrase David overuses is “blazing!”, even though he has no clue how it crept into his vocabulary but it is the word he uses in place of the word “fantastic”

2. He has a BComm degree although he says he doesn’t think he’ll ever use it

3. He says that his first job was working for his dad in a field, clearing rocks

4. David is best known as a field correspondent on the e.tv and eNews satirical news show Late Nite News with Loyiso Gola, since 2010

5. Other television shows he has appeared on include Pure Monate Show, FONT, Laugh Out Loud, The Coconuts, Last Say on Sunday and Going Nowhere Slowly

6. He was one of the three stars of the SABC1 reality show Jozi – Moving the City, as project manager of the hip hop group Jozi, in 2011

7. He was employed to write scripts for MNet’s comedy show – Laugh Out Loud

8. The most romantic thing he’s ever done was going all the way to the airport in Durban to give his girlfriend flowers

9. David says that his favourite place in South Africa is the Winnie Mandela squatter camp as it reminds him of Uganda but with luxuries

10. His favourite childhood memory is wishing  that he was a petrol pump attendant, because he loved the window wiper “thingy” that they use