New Zealand born Christian Lealiifano is one of the most talented playmakers the Brumbies have ever produced. His leadership through the early rounds of 2012 proved invaluable for the most inexperienced Brumbies backline in more than a decade. Following a season ending injury to Matt Toomua against the Sharks, Lealiifano blossomed in the No 10 jersey creating opportunities for outside backs like Henry Speight, Joe Tomane, Jesse Mogg and Andrew Smith to shine. Check out these 10 things that you may have not known about this young talent. 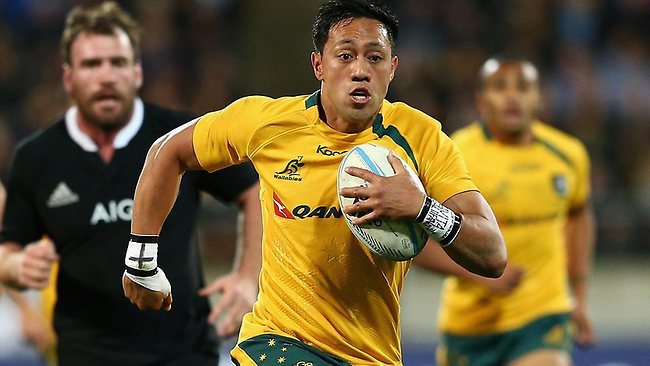 2. He’s been nicknamed Bruz, by his teammates

3. Christian is of Samoan heritage

4. His surname is spelled Leali’ifano when using Samoan diacritics

5. He currently plays for the Brumbies in Super Rugby

6. Christian’s usual position is inside centre or fly-half.

8. Christian made his Super Rugby debut in 2008 against the Crusaders in Christchurch

9. He eats pancakes as a pre-game ritual