Beauden is an exciting prospect who operates at either fly-half or fullback for the Hurricanes and All Blacks. He impressed at under-20 and Sevens levels for New Zealand before being called into the All Blacks’ training squad in May 2012 and went on to make his international debut as a replacement in the final test against Ireland when he kicked nine points. The following are a couple of things you probably didn’t know about Beauden. 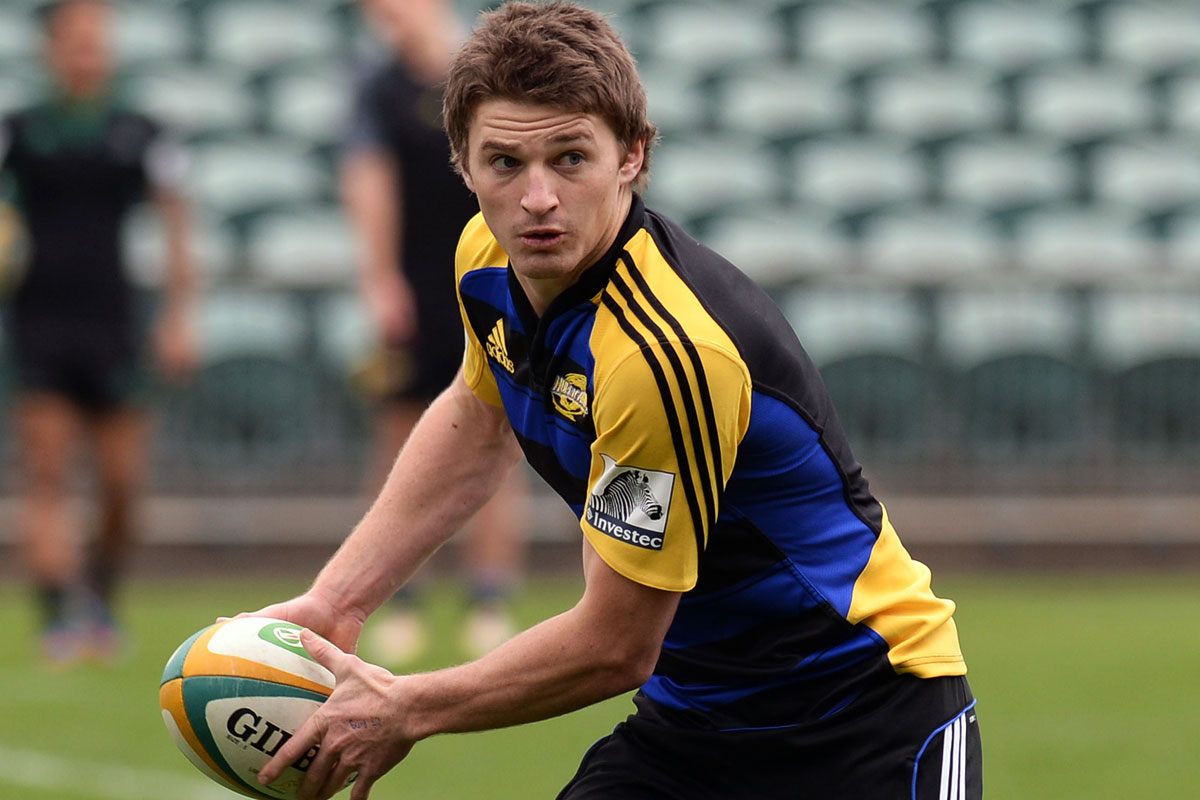 2. This New Zealand-born athlete joined the Wellington Hurricanes in 2011

3. He plays in the fly-half and occasionally fullback

4. Beauden grew up on their family farm in Pungarehu, Coastal Taranaki, New Zealand

8. His older brother Kane Barrett became captain of Taranaki in 2009

9. Beauden followed in his father’s footsteps; Kevin “Smiley” Barrett who played 167 matches for Taranaki and 14 for the Hurricanes in 1997-1998

10. Teams that Beauden is associated with are Taranaki, Hurricanes, All Blacks and he also played for the New Zealand under 20’s