Adriaan Strauss became South Africa’s 800th Springbok when he was called up to do duty in the 2008 Castle Rugby Championship (then still called the Tri-Nations). Strauss, who took over the vice-captaincy following a serious knee injury suffered by Bismarck du Plessis against Argentina in Cape Town, is a very strong and experienced hooker and is respected as a leader in the South African game, having captained the Toyota Cheetahs with much aplomb in recent seasons. He scored both the Springboks’ tries against Scotland at Murrayfield in November 2012. The following list is of 10 things you may have not known about Adriaan Strauss. 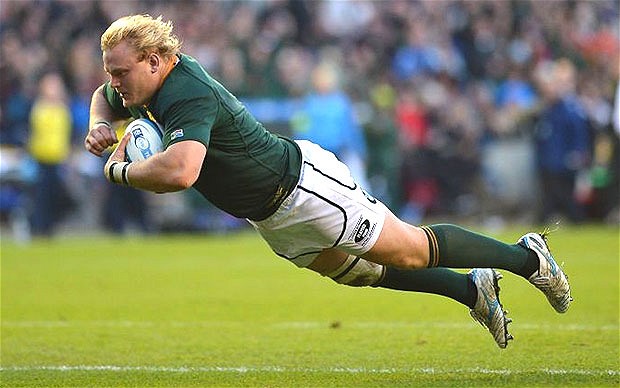 5. Adriaan’s favourite activities off the field are hunting, golf, fishing and anything to do with the outdoors

6. He attended Grey College in Bloemfontein

7. Adriaan did his higer education at the University of Pretoria, and UNISA

8. His favourite food consists of Lamp spit braai and Steak and Chips

9. Adriaan Strauss & his wife Chantelle have a baby girl by the name of Mienje

10. “The Departed” is one of Adriaan’s favourite movies 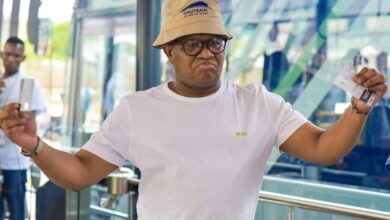 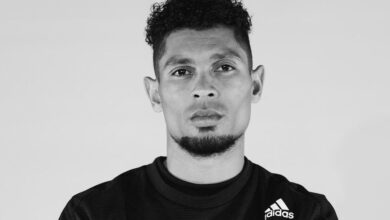 Wayde van Nierkerk All Cool After Being Told to Quit Athletics 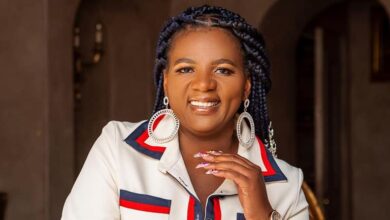