An opera is a type of dramatic work or theatrical presentation which is set to music. Most operas attempt to tell a moving and dramatic story through instrumental music and vocalizations. Unlike musicals, however, operas typically contain no spoken dialogue, but rely solely on music to tell a story. Operas are also more dramatic, or serious, than musicals, and they are also usually more poetic.

These original operas were typically only meant for audiences of aristocrats and wealthy families. So-called commoners weren’t to get a taste of operatic performances until 1637, when the first public opera house – Teatro San Cassiano – was erected in Venice.

Today, opera houses and theatres grace nearly every major city on earth. Although operas are commonly thought of as entertainment for the wealthy and well-to-do, the stunning vocals and moving story lines of these types of performances are enough to move and delight any theatregoer.

What Does an Opera Singer Do?

One could say simply that an opera singer sings. However, there is much more involved in an opera singing career than merely vocalizing.

An opera singer will typically need to memorize a variety of different musical numbers. Because many of the classical operas were written in foreign languages, particularly Italian, an opera singer should also be fluent in a number of different languages. As for singing, an opera singer is typically required to practice for several hours each day. In some instances, these singers will practice nearly every day of the week, for weeks or months at a time.

Performances often involve standing under hot theatre lights and singing. Dancing is also involved in some operas as well. Depending on the show, an opera singer might also be required to travel as well. 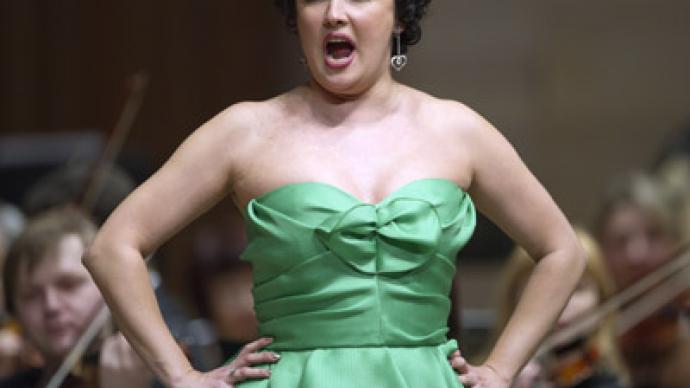 What Are the Necessary Skills For an Opera Singing Career?

Where Do Opera Singers Perform?

Opera houses are the most common venues for opera singers to perform in. Some operas, however, are also performed in traditional theatres or auditoriums.

In general, an opera singing career is very competitive. Very rarely will singers with no formal training be hired to sing in large productions. Even those with formal training typically start their careers by snagging small roles. Once they have more experienced and become recognized, they might then be able to audition for and get leading roles.

An opera singer is also an excellent candidate for becoming a singing teacher or voice coach. Some may choose to teach other aspiring singers in universities, high schools, or music studios.

What Are the Necessary Education Requirements For an Opera Singing Career?

Having a good singing voice is not the only necessity for an opera singing career, however. Aspiring singers should be able to hit several different pitches and notes. This is where a formal education comes in handy. Voice lessons and singing lessons are almost always necessary for a career as an opera singer. A degree in music or singing is also usually a very good idea. Some courses at a music school a future opera singer should take include music theory, music history, and acting.

What is the Average Salary of an Opera Singer?

An opera singer’s salary can be somewhat difficult to determine at times. More talented opera singers performing in large opera houses or opera companies, for instance, will typically make higher salaries. Many opera singers who are employed by established opera houses or companies also typically have set salaries, which are bound by contracts. Depending on the details of the contracts, these professionals may be paid a certain amount of money per show, per week, or per hour. 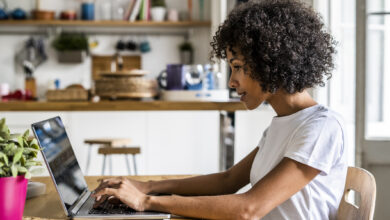 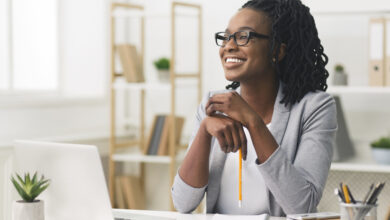 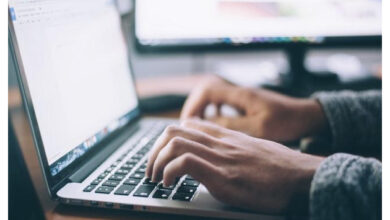 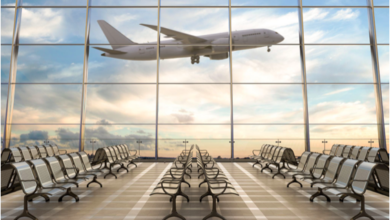