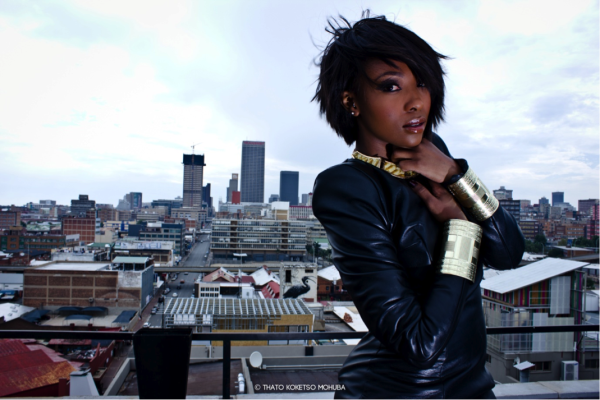 1. She grew up in Tembisa

2. She was a hard worker in Primary school and got good grades

3. She has a ghetto side that comes out when she’s angry

4. She has a good relationship with her dad and it became stronger with the passing of her mom

6. After matric she took a gap year and got a job at Sports Scene

7. She studied media and journalism at Rosebank College a year after she joined CRAZE

8. She would one day want to be a journalist reporting on gossip

9. She has been in the radio industry working as a radio presenter on Yfm on a show called the play ground form 00.00 to 03.00am

10. The 1st few years of her life she grew up with her parents and they lived in a shack in Ivory Park.