#RHODurban Season II Reunion Host Revealed. It feels like just yesterday when Real Housewives of Johannesburg Season II made its debut. With the new season, we saw the addition of three more housewives, Thobile Mseleki, Londie London and Jojo Robinson. This was after the departure of Kgomotso Ndungane and Ayanda Ncwane.

Just like it’s first season, the second season of Real Housewives of Durban was filled with glitz and glam as well as the much needed drama. The ladies opened up more this time around, and we got to see another side of them. Of course here and there, we saw some disagreements, some arguments and beefs, but all in all viewers were entertained every time an episode dropped. Sadly the season has come to an end, and we can only hope for a new season ASAP.

The good news though is that, there is a reunion to look forward to. The Real Housewives of Durban is about to give us even more fabulous content in a much anticipated two-part reunion. Reunions are loved by fans out there, because the ladies get to face each other more so over things that were said behind their backs.

The host of the reunion has to be someone bringing more value to the show. For this season’s reunion, Real Housewives of Johannesburg has engaged the services of Donovan Goliath. The talented comedian and actor will keep fans of the show entertained come the 6th and 13th May 2022.

Check out what some fans had to say. 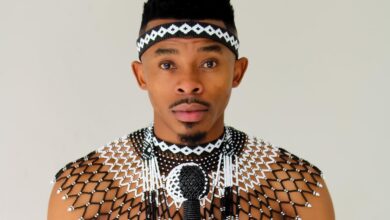 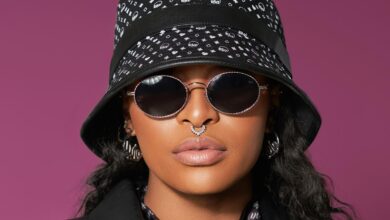 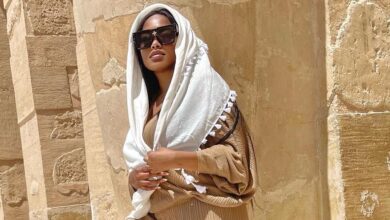 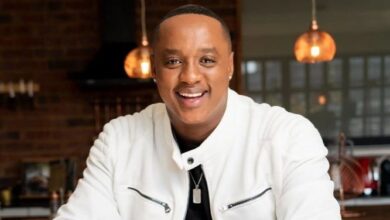