In a digitized world like the one we live in today, it’s not uncommon to see cases of fraud that are carried out online. Since the creation of cryptocurrencies, there have been various crypto heists that have been carried out on various crypto coins. One of the major arguments against the global acceptance of Bitcoin as a legal tender has been the common scams due to the lack of regulation. Bitcoin has been the most hit largely because of its position as the very first cryptocurrency, and also worldwide acceptance. If you are a fan of the popular Netflix series “Money Heist”, you would most likely have an idea of how a heist plays out. For instance, in 2011 a bitcoin forum user claimed to have lost about 25,000 bitcoins with the price of 1 bitcoin at about $20 then. This happened after hackers were able to gain access to their Windows system and stole the coins from their wallets. Ten years later and bitcoin has grown immensely with crypto heists still a common phenomenon. There have been various tags on what would be termed “the biggest crypto heist in history” since that time but the most deserving would probably be the Africrypt saga.

What exactly is Africrypt?

Africrypt is a cryptocurrency investment firm set up by two brothers in South Africa. The brothers who also doubles as the CEO and COO of the firm claim to offer about 10% of any crypto-based investment into the platform while also helping users to protect their assets. Individual investments in the firm were as high as $1.4 million with a huge chunk of the South African populace pulling investment funds to the firm. Aside from the bogus claims of giving returns that most investment schemes could not boast of, the Cajee brothers claimed that the scheme was safe proof with the help of artificial intelligence that helped them make excellent investment decisions. As at the time the heist happened, Africrypt claimed to have lost 69,000 bitcoins which was valued at about $4 billion at the market price at then.

A lot was wrong with the investment firm that was set up in 2019. The business was being controlled by two brothers that were still teenagers in 2019, with most investors being unaware of this fact. In April 2021 with the price of Bitcoin experiencing its most bullish surge, Africrypt Chief Operating Officer announced that their platform was hacked. Trouble was already looming by this announcement but Africrypt sent its investors into a deep frenzy when they asked them not to report this because it would disrupt their supposed investigations. Of course, people were not going to sit down and relax with billions worth of investment hanging in the air so an investigation team was called to assess the situation. Then came Hanekom Attorneys which were tasked with figuring out what happened since the brothers were no longer to be found. After a series of investigations, they were able to link Africrypt wallet with other wallets in which 69,000 bitcoins were transacted. While it is almost impossible to assess how a relatively new business was able to have access to that amount of coins, what is certain is that this would end up being the biggest crypto heist in history if things should end the way they are currently.

Is there a way forward?

This heist is not the first in South Africa, last year a Bitcoin trader, Mirror Trading International collapsed. This led to the loss of over 23,000 digital coins with an estimated loss of about $1.2 billion; it was famously dubbed as the biggest crypto heist in 2020. A point to note is that, while personalized crypto-asset hacks do happen they are usually rare because of the number of crypto-assets involved. For exchanges like Africrypt and Mirror Trading, they are targets for coordinated hacks with the risk of the founders being a sham, a significant possibility.

While there has been the continued application of crypto assets in today’s world with the emergence of casinos with crypto payment also hinting to this; issues like this are some of the reasons put forward as to why digital assets have to be regulated. The question that most people ask when this is put forward is that, what then is the essence of a decentralized system when it falls under the regulation? One thing is clear though, crypto-assets are here to stay. The African crypto-asset market valuation is worth about $1 trillion with the South African Market holding a significant chunk of this total. 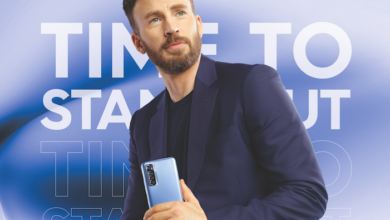 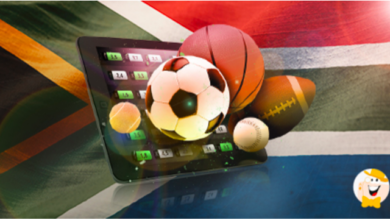 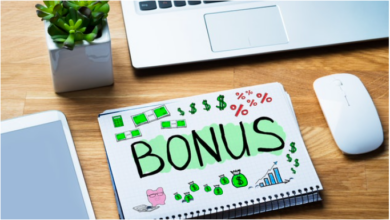 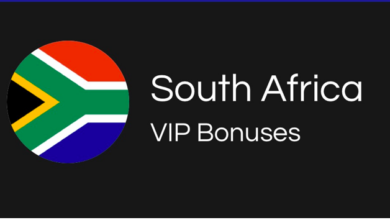