Here Is Why Some People Believe Friday The 13th Is An Unlucky Day. Yet another Friday the 13th has arrived. Many people hold fast to the belief that Friday the 13th brings bad luck. Though it’s uncertain exactly when this particular tradition began, negative superstitions have swirled around the number 13 for centuries.

The fear of Friday the 13th, which is called friggatriskaidekaphobia or paraskevidekatriaphobia is real to a lot of people across the globe. How did many come to fear this particular day on the calendar? Find out soe of the reasons below;

1. Very little is known about the origins of the day’s notoriety. Some historians believe that the superstitions surrounding it arose in the late 19th century.

2. Some Christians believe Friday is unlucky because it’s the day Jesus was crucified

3. To others,13 signifies the number of guests at the Last Supper, with the infamous Judas being the 13th person seated at the table.

4. Friday was also said to be the day Eve gave Adam the fateful apple from the Tree of Knowledge, as well as the day Cain killed his brother, Abel.

5. Another account suggests that the day has been associated with misfortune since 1307 when on a Friday the 13th, the French king gave the orders to arrest hundreds of Knights Templar in France.

6. The movie “Alive” is based on the true story of a plane crash in South America on Friday, October 13, 1972. Fourteen survivors were found in the mountains more than two months after the plane went down. 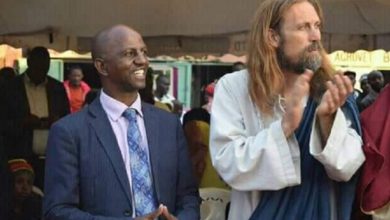 Lol: Here Is What SA Celebs Have To Say About ‘Jesus’ Spotted In Kenya 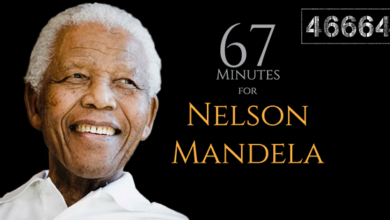 10 Fulfilling Ways To Spend Your 67 Minutes This Mandela Day