We’ve all probably wondered at one point, maybe while watching a movie set in a casino or playing a hand at a poker game, who are the biggest winners in Vegas history, how much did they win?

Las Vegas is an exciting city, with all the elements of a good time within its borders, the kind of city where you can make memories and millions.

It’s good news for everyone that casino games have graduated to the internet in a big way, many can experience the excitement of online games in SA casino.com, winning a great hand of poker and Las Vegas-like slots if you just look for it!

A very lucky vacation trip to Vegas meant a 11 million win for John Tippin, this postal worker had his life changed when he won the Megabucks in 1996 and went on to make a book about his ordeal.

In the 2001 book  I Did It! My Life After Megabucks, Tippin describes how the win altered his life completely, making him isolated and distrusting of others. The book is part autobiographical tale, part manual forewarning future winners of the perils ahead.

In March 2003 the biggest jackpot win in Las Vegas history was recorded, when a 25-year-old software engineer claimed $39,710,826.36 from a slot machine in Excalibur casino. The man from Los Angeles had only played $100 in coins on the machine before becoming a winner.

He decided to remain anonymous and just be referred to as “engineer”, he also apparently asked not to be paid at once but to have the winnings transferred to his account at a rate of approximately $1,500,000 per year.

A World War Two veteran named Elmer Sherwin hit big jackpots not once, but twice! It sounds like a casino movieplot but it really happened.

Sherwin won a jackpot of $.6 Million almost as soon as the Mirage casino opened, he enjoyed his winnings by traveling the world, and keep playing slots from time to time, and 16 year later it happened again in the same casino, he won $21 million of which he gave a lot to charity, especially to relief for hurricane Katrina.

The real figure is not known, but Australian billionaire Kerry Packer decided to play both baccarat and blackjack to enjoy his time in Las Vegas, it is said he won between $20 to $40 million that night, he had several wins. The billionaire immediately started to have fun with his winnings doing things like tipping the head waiter as much as 1 million dollars.

The same Kerry Packer had lost about $28 million in a London casino in 1990, so he was not shy about money.

You never know when luck is going to strike, and for this winner, it did twice in one day! The anonymous woman won a total of $680,000 on the wheel of fortune and decided to keep playing her luck in Vegas from time to time, which ended up with her winning a total of $27 million in the Megabucks jackpot.

Most of these wins, except that of billionaire Kerry Packer, just go to show that the right visit, at the right time, can make a multi-millionaire out of anyone with the right luck!

But if you find yourself in Las Vegas, don’t forget to check out more than just the casinos. 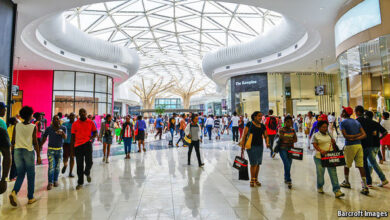 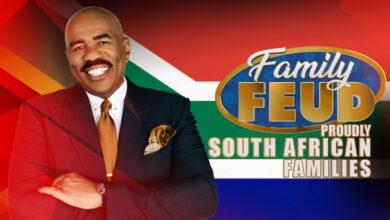 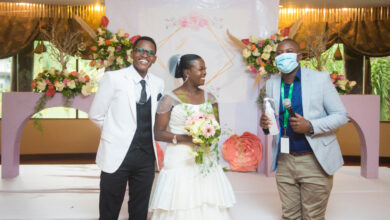 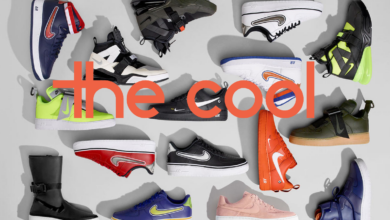 10 Things You Must Know About ‘The Cool’, Sneaker & Urban Wear Online Store