Over the years, many celebrities have added the title of author to their resumes. In fact, it’s becoming more of a rarity for someone famous to have not taken a stab at writing.  Trevor Noah’s latest achievement as host of the Daily Show blew our minds off last year, now, he has added author to the list of his jobs. 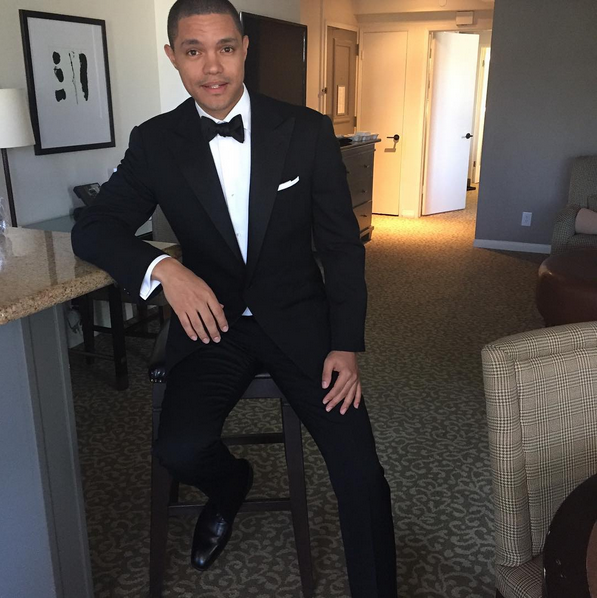 The comedian has signed a deal with the publishing company to release his first book. Trevor Noah’s book, Born A Crime: Stories from a South African Childhood, will be available for purchase just in time for Christmas.

Taking to social media on Tuesday, Trevor announced that the highly-anticipated book will hit shelves across the world in two months.

According to the comedian’s website, Born A Crime: Stories from a South African Childhood tells the story of a young man’s coming-of-age, set during the twilight of apartheid and the tumultuous days of freedom that followed.

Born A Crime delves into Trevor’s childhood and journey of being the child of an illegal mixed race relationship during the Apartheid regime.

Through a statement released earlier this year, publishers Pan Macmillan South Africa said the book will give readers an intimate glimpse into Trevor’s troubled childhood.

The book will go on sale Tuesday, 15 November.